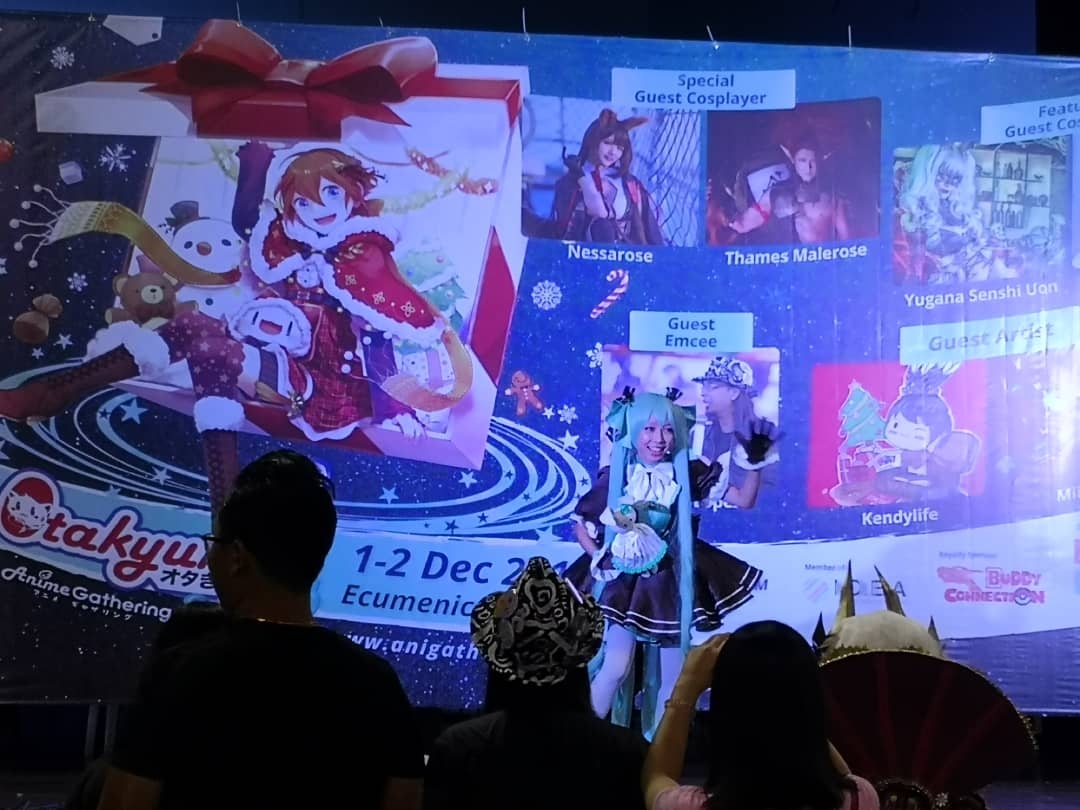 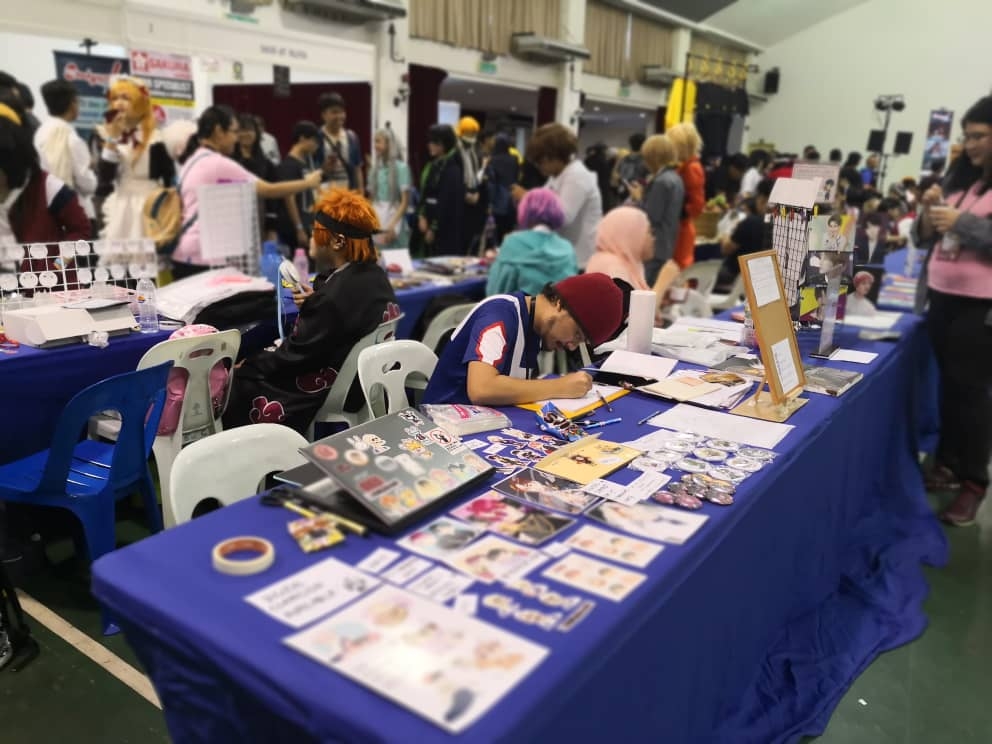 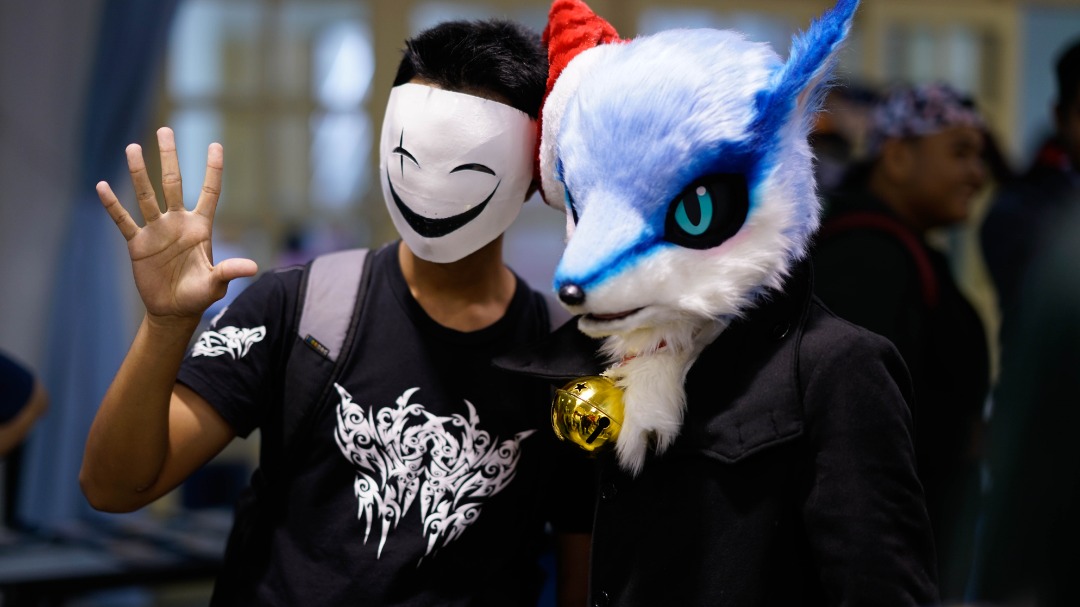 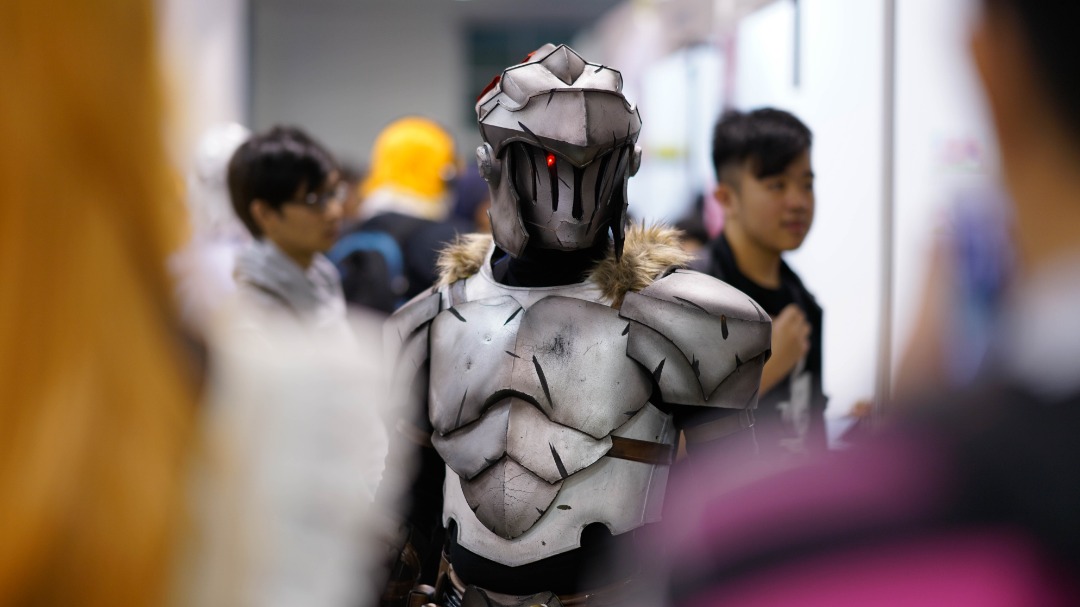 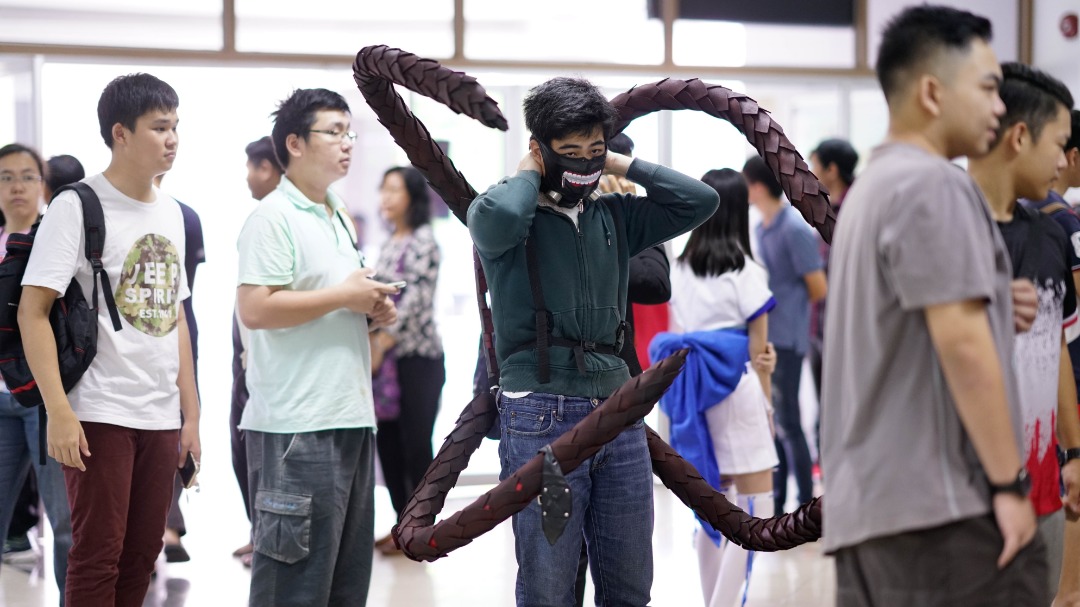 Each year, Kuching’s Anime Gathering Society (AGS) organises an event of the year that witness a flock of hobbyist in the form of cosplayers at its door. The event ‘Otakyun!’ was recently held at the Ecumenical Center, Jalan Stampin, Kuching on December 1 and 2.

With its purpose to spread awareness on the Anime Community and its positive sub-culture, AGS also wants to gather everyone with the same interest under one roof and create new encounters. However, the most important purpose would be to organise an event that is enjoyable for everyone.

The three were judges for the Cosplay Competition held during the event. They also set up cosplay workshops and taught the public on the art of cosplaying.

It was truly an eventful two days as hobbyist gathered and discussed their common interest. One could also witness groups of cosplayers discussing their equipment, accessories, and how they create their outfit.

The history of AGS ran back in 2007 during the organising committee’s days in Swinburne University of Technology Sarawak Campus, previously known as ‘Anime Gathering’. Initially, it was a dinner gathering with Anime related games, activities and performances.

Having found that the event they organised in the university received positive feedbacks, it would then evolved into a convention in 2014. What started as club in the university, and done only part time after they graduated, the community is constantly growing up till this day.

Anime is hand-drawn and computer animation originating from or associated with Japan. The word anime is the Japanese term for animation, which means all forms of animated media.

Whereas cosplay is a wordplay on ‘costume playing’ where individuals dresses up either in detail, or on a specific character that they like.