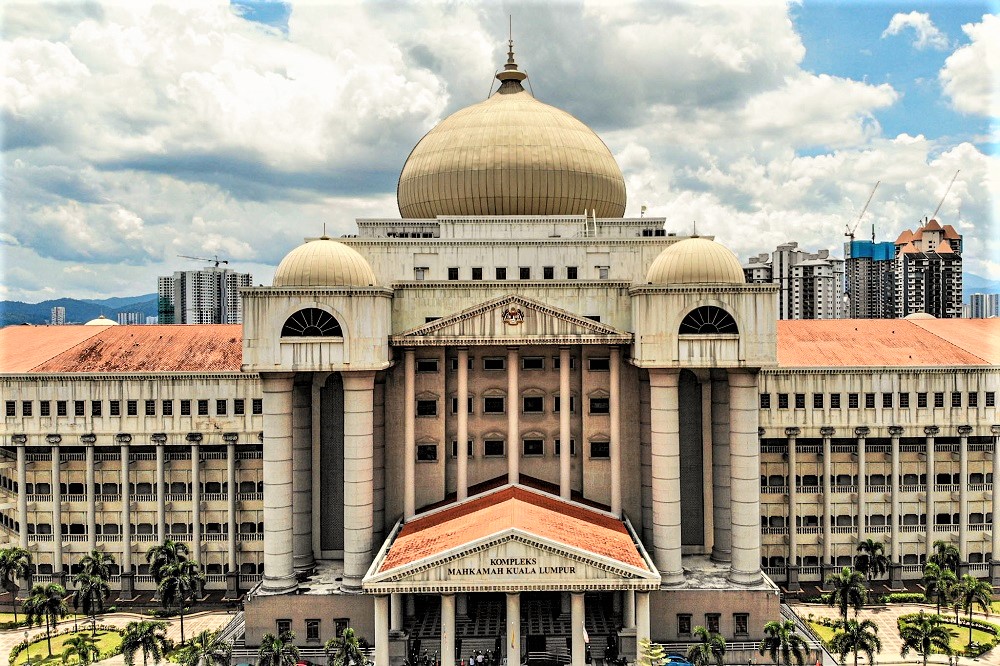 KUCHING: The Gabungan Parti Sarawak (GPS) state government has been vocal and consistent in its position on the recent High Court ruling which allowed the use of the word ‘Allah’ by non-Muslims in Malaysia, said its backbenchers club.

“This has been evident through various statements made by GPS state leaders in their reactions to the matter in the past week as well as in many years past,” it said in a statement today.

Responding to a claim by Parti Sarawak Bersatu (PSB) president Datuk Seri Wong Soon Koh that GPS has been silent over the matter, it said the PSB chief should be aware of the GPS’ position as it has been widely publicised.

“Wong has been in the state Cabinet before and knows full and well the stand of the state government on the issue. What he is doing is politicising the issue, using it to gain political mileage,” it said.

It added that the Bawang Assan assemblyman should instead ask PSB presidential council member Baru Bian on what the Pakatan Harapan (PH) did to remedy the issue when they assumed Putrajaya in 2018 until 2020.

“We would like to reiterate that GPS continues the struggle of former chief minister, the late Pehin Sri Adenan Satem, who upheld religious freedom through his stand of allowing Christians to use the word ‘Allah’ in their publications, churches and prayers.

“This was echoed by current Chief Minister Datuk Patinggi Abang Johari Tun Openg who has time and time again spoken on the issue and condemned bigots, assuring that these groups have no place in Sarawak,” it said.

The lawmakers group said the people of Sabah and Sarawak, regardless of religions, have been free to use the ‘Allah’ word and there have never been any restrictions — whether under State Law or Federal Law.

It said such was manifested in the formation of the Unit for Other Religions (Unifor) under the Chief Minister’s Department.

It hoped that the issue would not be politicised further and assured that GPS would continue to fight for and defend Sarawak’s rights — including religious freedom.

“This is in accordance to the Malaysia Agreement 1963 (MA63), the Federal Constitution and the Inter-Governmental Committee Report (IGC) 1962”.

Body of one drowning victims found

Top 24 to vie for honours at Gawai Dayak dinner

Need to replace Malay villages which made way