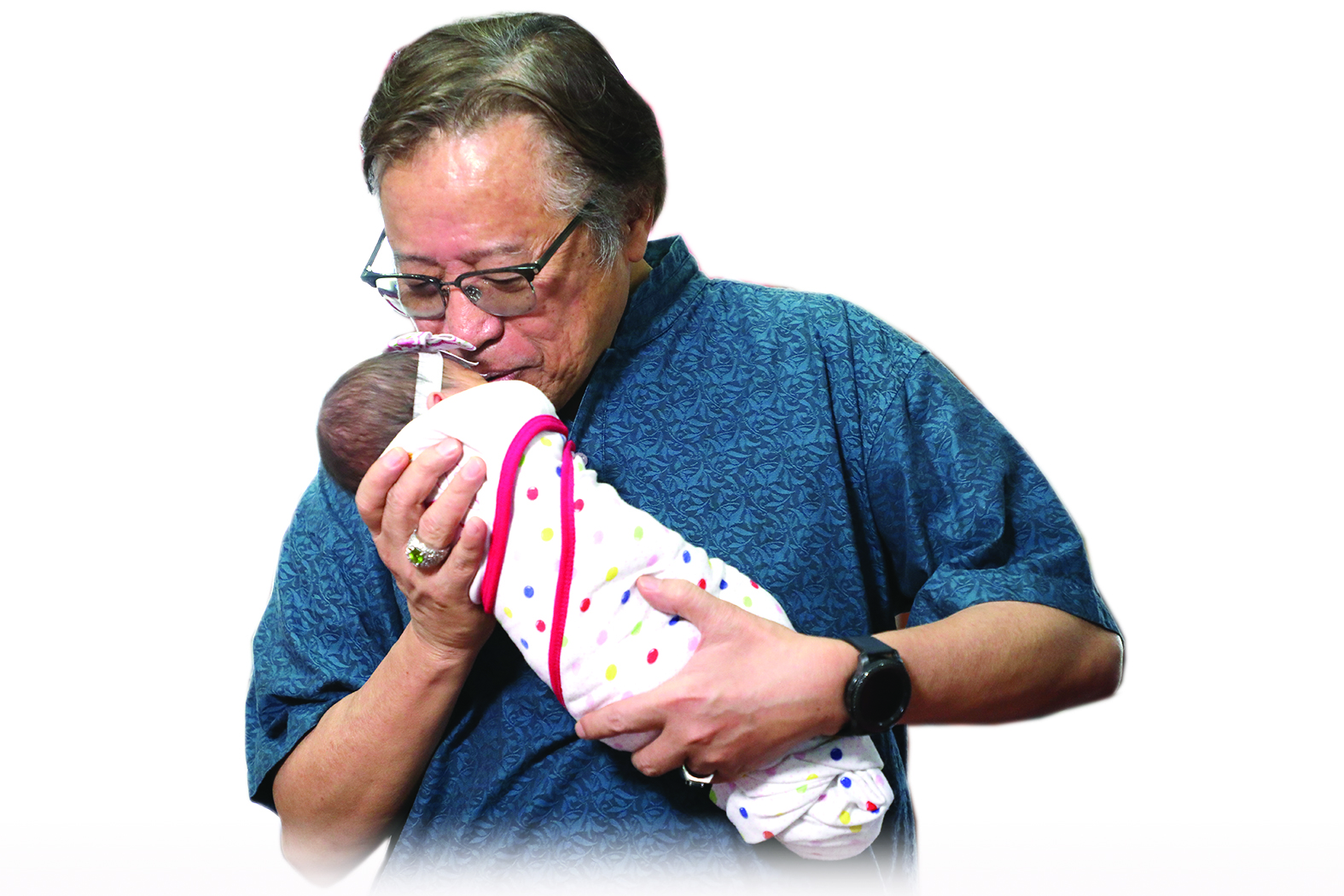 Despite its focus on driving Sarawak towards achieving a high-income and developed status, the state government has not once forgotten or marginalised the people under its care.

The welfare of the community has always been in Chief Minister Datuk Patinggi Abang Johari Tun Openg’s mind, with the implementation of various schemes and programmes in addition to those already in place.

Moreover, care is not focused solely on one group, but instead encompasses a variety of groups, including the less fortunate, new mothers, babies, the elderly, and individuals with special needs.

Just recently during the last State Legislative Assembly (DUN) sitting in November last year, when tabling the State 2020 Budget, Abang Johari  announced that this year, RM18 million would be allocated to assist mothers in the state for post-natal care after delivery.

Welfare, Community Wellbeing, Women, Family and Childhood Development Minister Datuk Seri Fatimah Abdullah said that the financial aid would come in the form of monthly RM150 vouchers over a period of three months.

“This is to help families buy necessities for the babies and also health products for the mothers,” she explained.

This initiative is an extension of the incentive announced in the  State 2019 Budget whereby every Sarawakian newborn baby received RM1,000 regardless of race, religion and status under the Endowment Fund Sarawak (EFS), which will be continued this year as well.

EFS was launched in January last year, with the state government setting aside RM40 million in its State 2019 Budget for this purpose. The main objective of the fund is to assist recipients in furthering their studies upon reaching 18 years of age, or helping them to set up small businesses.