“We are fully aware of rural connectivity issues, which have been made glaring by the Covid-19 pandemic and movement control order (MCO),” said Sarawak Multimedia Authority (SMA) on Friday (June 25).

“Some 6,167 households have registered for the fixed wireless access (FWA) service while 2,780 personal Wi-Fi top boxes have been installed as of June 22,” said SMA.

It said MySRBN aimeds to serve 45,000 households in the state’s suburban and rural areas, and details about this service could be found at https://sarawak.digital/mysrbn/

Similarly, the Sarawak Service Modernisation Unit (SSMU) through Sarawak Information Systems (Sains) had extended the reach of satellite broadband service via their Sarawaknet programme, adding that 60 sites scattered across the state’s interiors had been installed with VSATs.

SMA also touched on its completed Smart First 300 telecommunication towers that are not on air.

Despite efforts to resolve digital infrastructure and connectivity issues, SMA as a statutory body however was still subject to the mandated financial process owing to demand in compliance to the exacting standards of the telecommunication industry.

On top of that, SMA said to ensure sustainability, project specifications had to be future proof. The inevitable delays due to the technical complexities had resulted in Phase 2 of the First 300 towers to be a drawn-out exercise, hence, the gap in completing and commissioning (Phase 2) these towers.

“It must be acknowledged that the Malaysian Communications and Multimedia Commission (MCMC) has re-jigged its Jendela plan to accelerate interim broadband service for rural Sarawak.

“As a result, 62 per cent (520) of the total 839 VSAT locations has been allocated to the state and  expected to be fully deployed by this October.”

“Considerable time is needed to deploy digital connectivity service for our landmass that is 90 per cent the size of West Malaysia.

“Therefore, SMA is appreciative of its partners in doubling down and re-calibrating their plans to respond to heightened digital connectivity needs of the community,” said SMA general manager Dr Zaidi Razak. 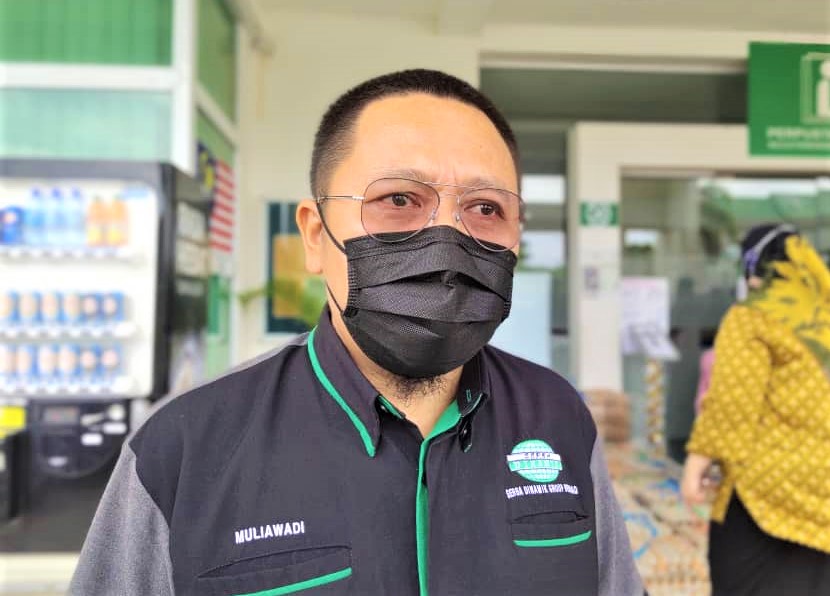 Hone your skills with Serba Dinamik

Songs of praises for Serba Dinamik 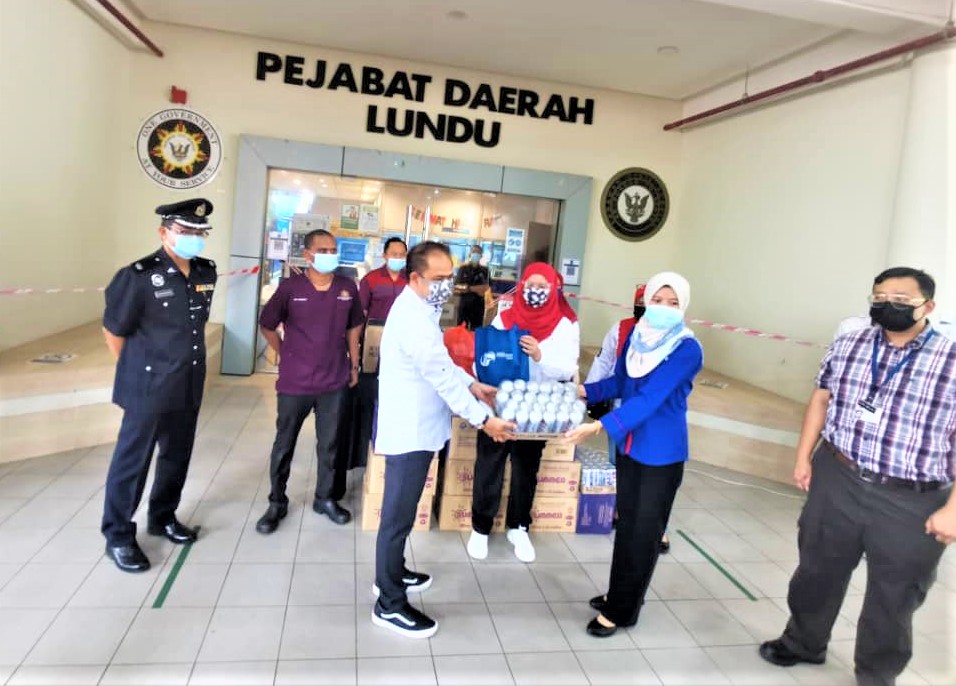