KUCHING: Over 500 undocumented illegals were caught by various law enforcement agencies in the first six months of this year for entering Sarawak through the rat trails.

“From January to June this year, the Sarawak Police Contingent Headquarters (IPK) and GOF managed to detain a total of 572 immigrants at the Sarawak-Indonesia border.

“I was informed by Sarawak Deputy Police Commissioner DCP Mancha Ata that these immigrants, who were later deported to their country, crossed the state’s border via rat trails.

“The detentions and deportations were made under the Immigration Act 1959/63 and the Prevention and Control of Infectious Diseases Act 1988 (Act 342),” said Masing.

He added that the enforcement agencies also arrested 45 tekongs (trafficking agents) who were locals and foreigners.

Masing, who is also Deputy Chief Minister, explained that these arrests were made under the Anti-Trafficking in Persons and Anti-Smuggling of Migrants (ATIPSOM) Act 2007.

He added that from June 11 to 18, enforcement personnel stationed at the state’s border entry points such as in Tebedu, Lundu, Serian and Bau, managed to detain and deport 68 illegal immigrants who were trying to enter Sarawak via rat trails.

He urged the public who had any information on such cases to cooperate and contact the authorities so that immediate lawful actions could be taken.

“At the same time, the public are strongly warned that hiding and providing protection to illegal immigrants is a serious crime,” he stressed. 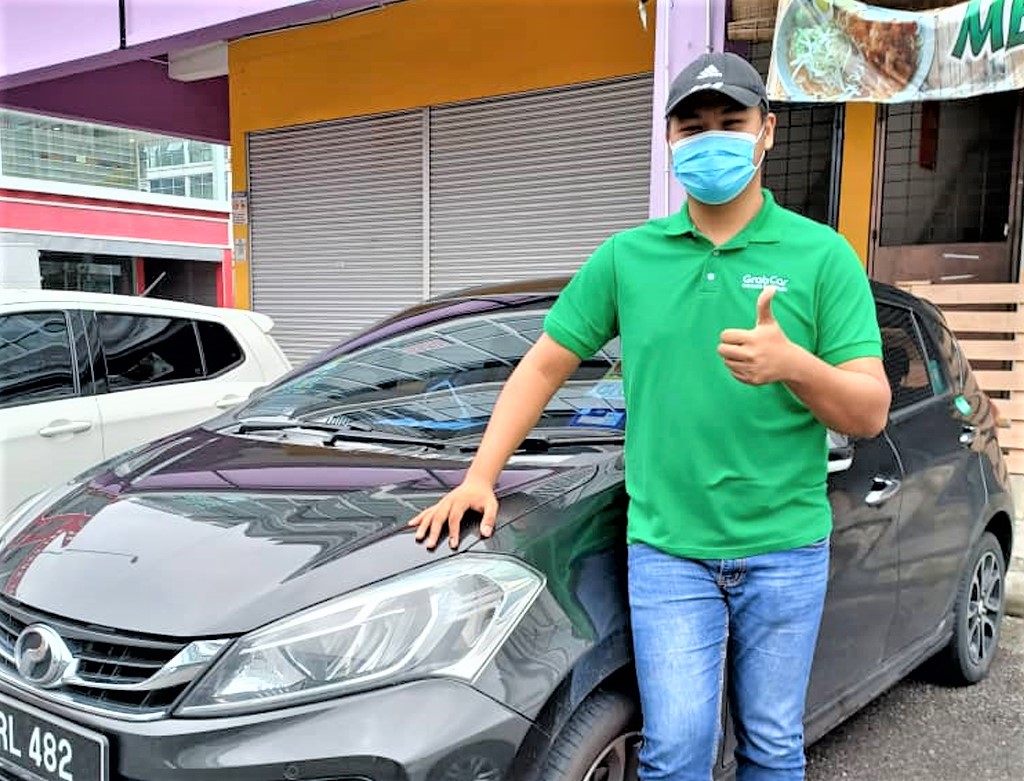 No stopping e-hailers — Covid or not! 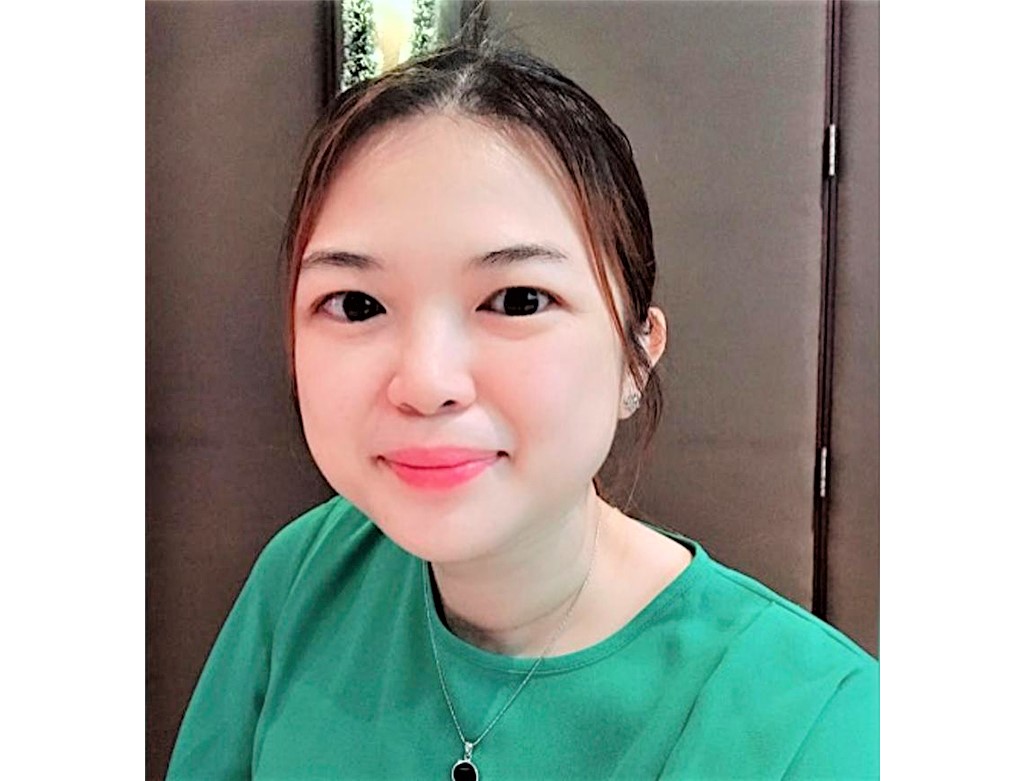