KUALA LUMPUR: The Home Ministry (KDN) and the Human Resources Ministry (KSM) should set up an integrated system for the management and control of the recruitment of foreign workers to ensure data continuity across ministries and departments.

Parliament’s Public Accounts Committee (PAC) chairman Wong Kah Woh said the matter was among the recommendations submitted to the government, besides the proposal for the two ministries to determine applications for foreign worker quotas were made through the ePPAx and MyIMMs systems where the results were given in a reasonable period of time.

The recommendations were made after the PAC presented its report on control activities against foreign workers under KDN and KSM in the Dewan Rakyat today.

The committee was of the view that that there should be no ‘intermediaries’ in the foreign worker quota application to the Home Minister, proposing investigations by the Malaysian Anti-Corruption Commission (MACC) on the matter, Wong said in a statement.

Other recommendations include no exemptions should be granted for the recruitment of foreign workers under the freeze sub-sector and the Royal Malaysian Police need to expedite the investigation into allegations of theft and misuse of user ID in the MyIMMs system.

The PAC also suggested that the Foreign Workers’ Medical Examination (Fomema) be carried out within 30 days upon the arrival of the foreign workers, and stern action should be taken against employers who fail to comply with the rule.

Wong said KDN through the Immigration Department should continue with the implementation of the Alternative to Detention pilot project for unaccompanied and separated children which was initially planned to be implemented in last April.

He said KDN should also work with the Women, Family and Community Development Ministry for the placement of women and children from detention depots to centres supervised by the Anti-Trafficking in Persons and Anti-Smuggling of Migrants Council (Mapo).

“KDN should renegotiate with the United Nations High Commission for Refugees (UNHCR) on the registration of detainees with refugee status at immigration depots nationwide,” he said. – Bernama 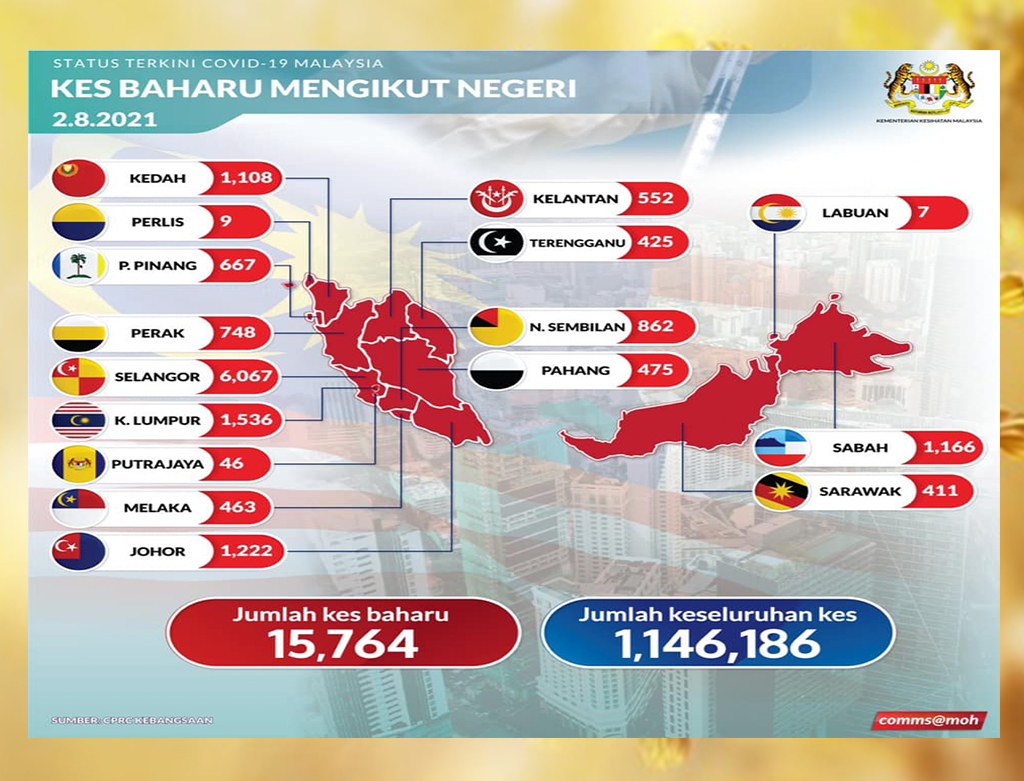