KUCHING: Most paddy farmers are suffering losses due to the current flood situations in the state. Floodwaters have inundated their paddy fields leaving them in ruins.

As such these affected farmers have appealed to the government for assistance as help to cope up with their losses incurred in the flooded paddy fields.

The non-stop rains have reduced their yearlong farming activities to ruins when their ready-for-harvest rice plants are submerged by floods, resulting in total loss.

“I have had sleepless nights thinking about my paddy field being likely to be inundated by floodwaters and now this nightmare has really become a reality,” said a rice farmer and paddy field owner, Ayeh Lajem of Kampung Riih Mawang near here.  He pointed out it was impossible to do any harvest now, despite the rice plants were ready for harvesting.

His paddy field is totally flooded and all his hard work is now underwater. Ayeh appealed to the government for monetary assistance in view of his losses incurred due to the flooded paddy field.

“Similar assistance should be provided to fishermen, rubber tappers and other farmers to lighten their burdens and losses,” said Ayeh.

Bukit Semuja assemblyman John Ilus went down to the ground to look at the flood situation at Kampung Riih Mawang and the paddy fields that were being affected.

“A lot of villages are affected by the rising floodwater, even the popular Ranchan Pool is closed until the situation gets back to normal,” said John.

“The water level kept on rising due to the persistent rains at the upper part of river especially in Tebedu,” he said. 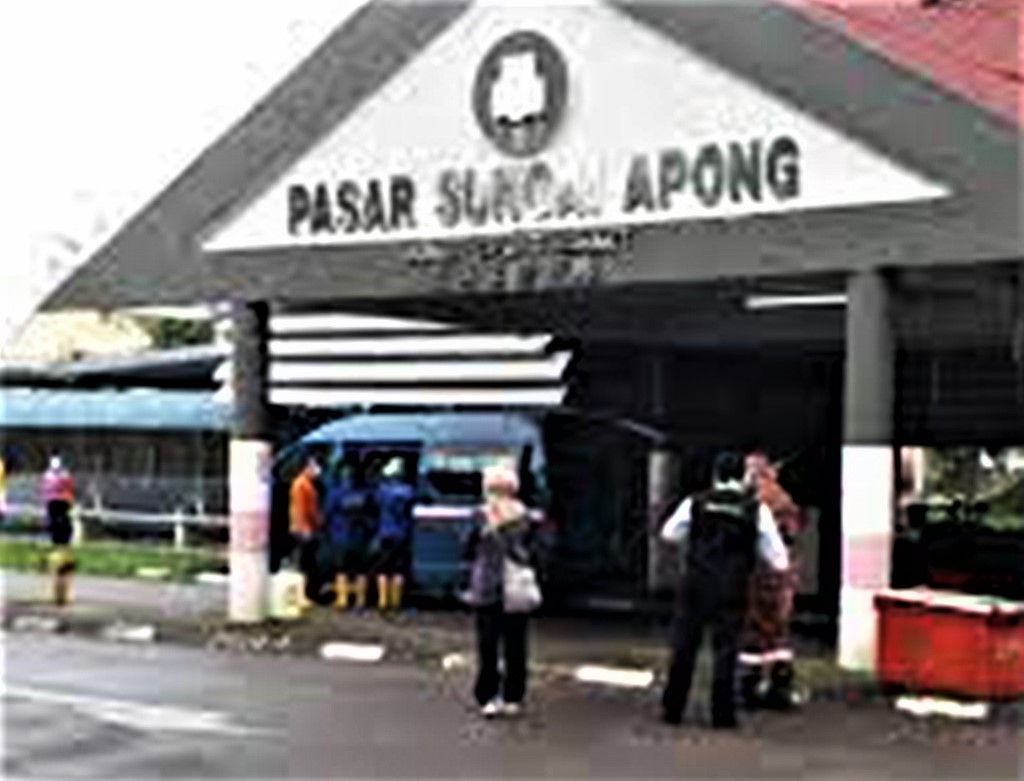