MUKAH: A coffee shop here, which used to earn a reasonable income during the good times, now makes a mere RM30 a day during the ongoing statewide movement control order (MCO).

A kampua mee seller, who used to sell about 9kg of  noodles daily, now only manages to sell half of the usual quantity.

A restaurant had to ask its workers to take offdays alternately to save cost to stay in business.

These scenarios were a few of the unpleasant development here in the shadow of the Covid-19 virus.

New Sarawak Tribune discovered that despite the tough challenges faced by the local business community, none of the established businesses had call it quits so far.

A coffee shop owner, identified only as Yek, said his business was hard hit since the statewide MCO was enforced.

“Nowadays, I get about RM30 only from the sales of takeaway drinks,” he said on Thursday (June 10).

Yek, who is in his 50s, reasoned that customers rarely bought takeaway drinks compared to takeaway food.

A food seller, specialising in nasi lemak and bak kut teh (herbal pork dish), also lamented the challenges brought by the pandemic.

“No, business is not so good these days because it involves takeaway (food) only,” she said, requesting anonymity.

A kampua mee seller, identified only as Jack, also admitted that his business was down.

“I don’t make much from takeaway kampua mee,” said the 32-year-old man from Tibet, who is married to a local. 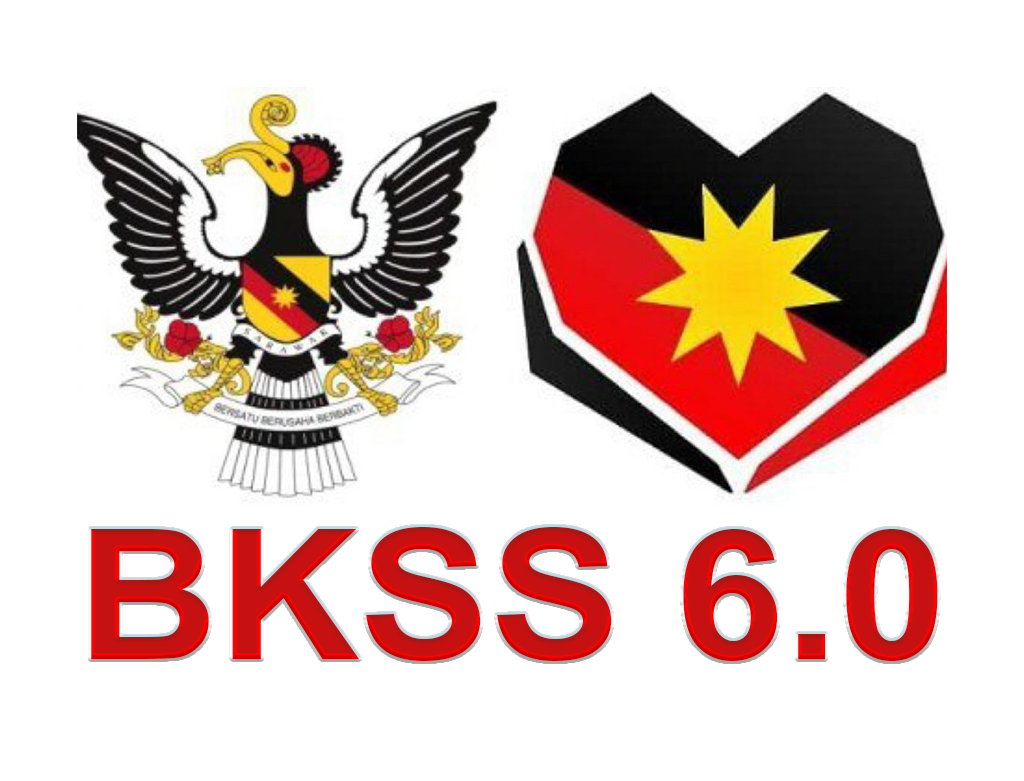 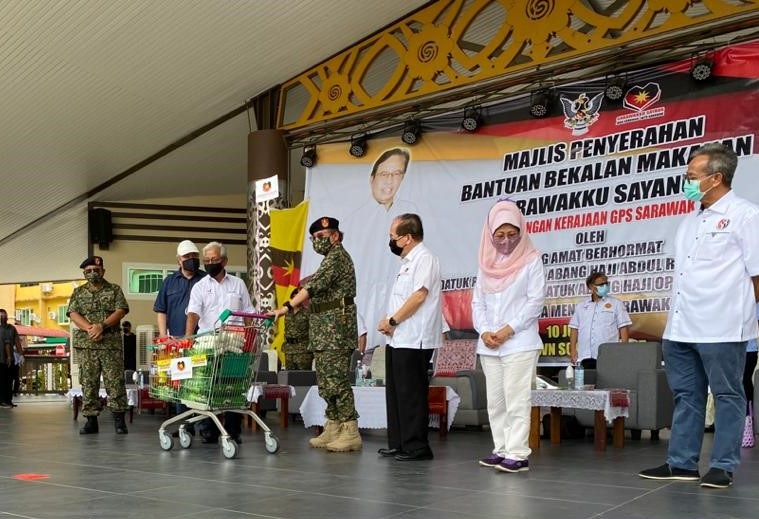 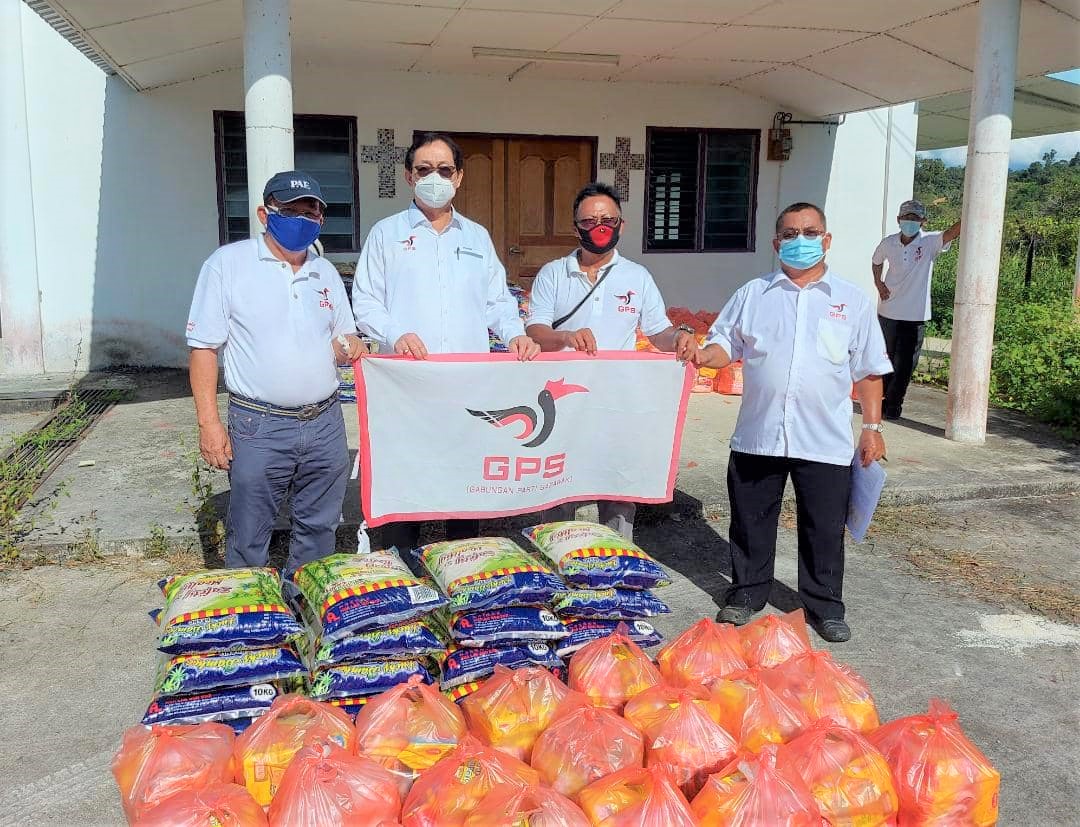