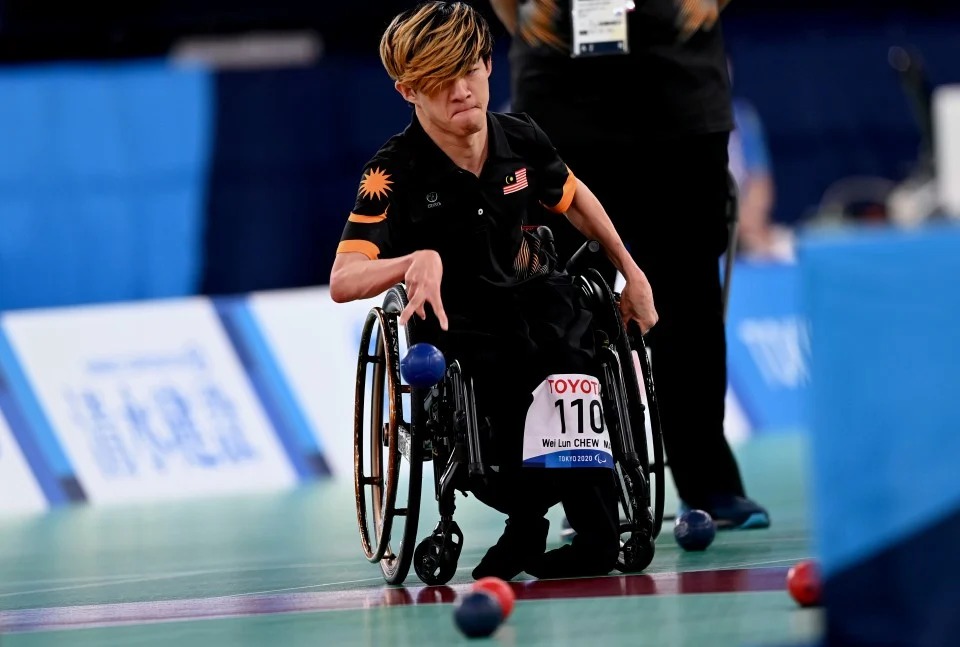 KUALA LUMPUR: Sarawak’s trio of backup boccia athletes made amends for missing out on the medals at the last edition of the Para Malaysia Games (Para Sukma) by delivering a surprise gold in the mixed team BC1/BC2 (cerebral palsy) category today.

In the final of this year’s edition of Para Sukma here, which was held at the Malaysia Paralympic Sports Excellence Centre in Kampung Pandan, the trio of Carlo Jay Chai, Nur Aisyah Madzelan and Tay Boon Seng produced a brilliant performance to edge Selangor’s K.Emalatha, Mohamed Shahrul Rafiq and Muhammad Ammar Ridhwan 4-3.

Sarawak boccia head coach Honseng Andrias Nyawin said he was proud of their achievement although he did not expect them to win the gold medal.

“They are our backup players because our main trio were not allowed to compete due to technical problems. I am, nevertheless, happy and proud of their win today.

“We usually train at the Samarahan Rehabilitation Centre in Kuching four times a week. So, it looks like our sacrifices have paid off,” he told Bernama.

Meanwhile, Sarawak boccia team manager Chi Pohyung, who admitted to being surprised by their gold feat, attributed their win to the hard work put in by the athletes, coaches and management team.

“I was only informed of the main trio being disallowed to compete on Tuesday (Nov 1), which was a day before the competition began. However, we took it positively and finally it (the gold) is ours,” he said. – BERNAMA