KUCHING: In the recent proclamation by the Yang di-Pertuan Agong that Parliament should reconvene as soon as possible, the timeline could be open to interpretation as no specific date was mentioned, says political analyst Dr Arnold Puyok.

He opined that Yang di-Pertuan Agong Al-Sultan Abdullah Ri’ayatuddin Al-Mustafa Billah Shah may not have necessarily meant that Parliament had to reconvene immediately.

“As soon as possible could be interpreted as: as soon as we achieve herd immunity, as soon as the economy is back on track, and so on. There are many ways to look at it,” he said on Thursday (June 17).

“I think another way to look at it is that the Agong wants to emphasise to the government and political leaders that it is important for Parliament to reconvene and for the MPs to debate the key issues.”

The senior lecturer in Politics and Government Studies at Universiti Malaysia Sarawak (Unimas) said the Agong’s view that Parliament should reconvene as soon as possible may have been motivated by his recent meetings with political leaders.

“The political leaders may have been successful in advising the Agong that it is important for these issues to be debated in Parliament as well as for the National Recovery Plan to be seriously discussed.”

However, Arnold believed that the people on the ground may have mixed feelings and reservations on the reconvening of Parliament, as they did not want it to end up turning into a platform for politics and ‘political showmanship’.

Instead, if Parliament were to reconvene, he said the people would hope for it to be focused on resolving the Covid-19 crisis at hand.

“I think this is the concern of some people – whether or not the reopening of Parliament can be beneficial for the country as a whole.

“The main concern and priority of the people at the moment is not politics or a change in government, but rather economic recovery and their wellbeing.”

He also pointed out that in other parts of the world, Parliament was a place where the government could discuss plans and measures to resolve the Covid-19 pandemic.

At the same time, Arnold said that should Parliament reconvene, opposition leaders may take the opportunity to put pressure on the current government and Prime Minister Tan Sri Muhyiddin Yassin, as well as to see if they could change who holds the post of prime minister.

Parliament should reconvene irrespective of the Emergency 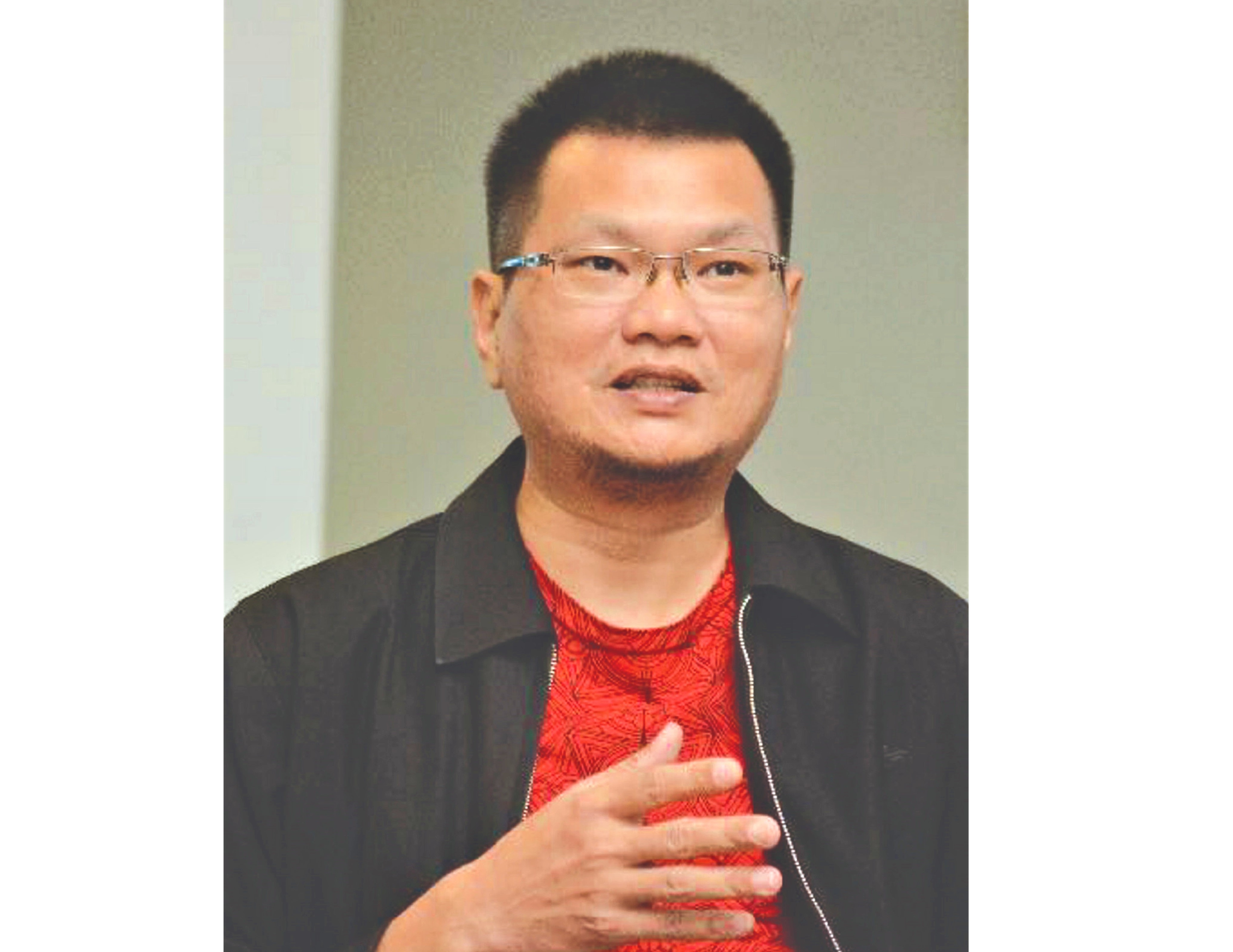 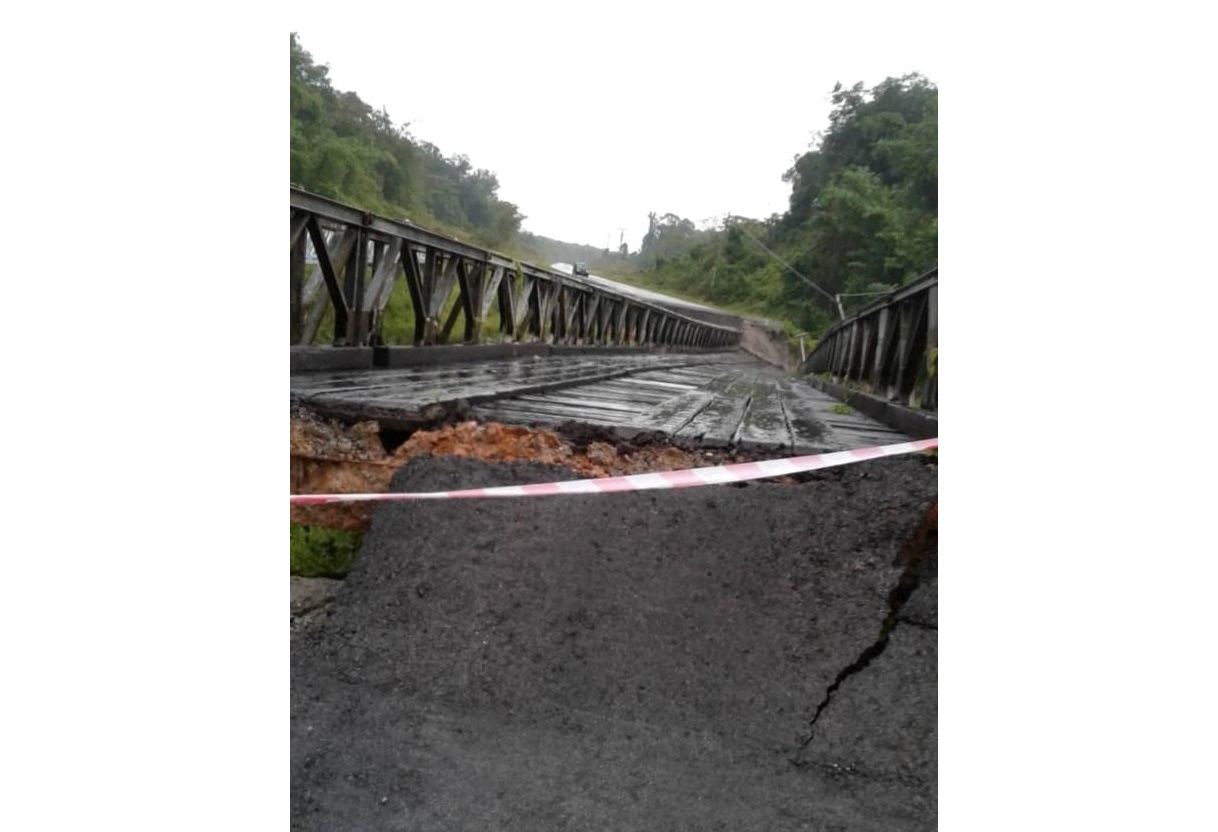 Collapsed bridge will be replaced