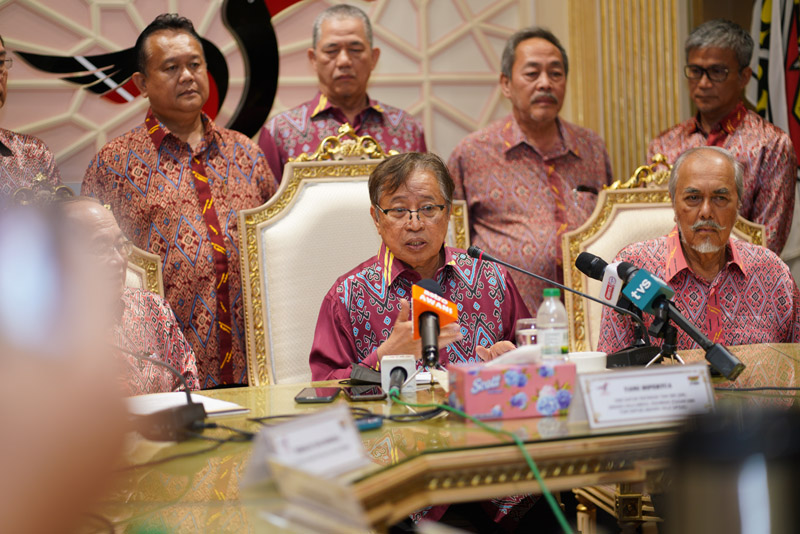 He said this in a press conference after a PBB Supreme Council meeting at its headquarters today.

Previously, Willie, who is Federal Plantation Industries and Commodities Deputy Minister revealed that he has applied to join PBB.

He had hoped PBB would give his application due consideration, adding that if chosen, he would appreciate the opportunity to carry the party’s flag and represent the people of Puncak Borneo.

He was one of 11 PKR MPs who left the party following the Sheraton Move in February 2020.