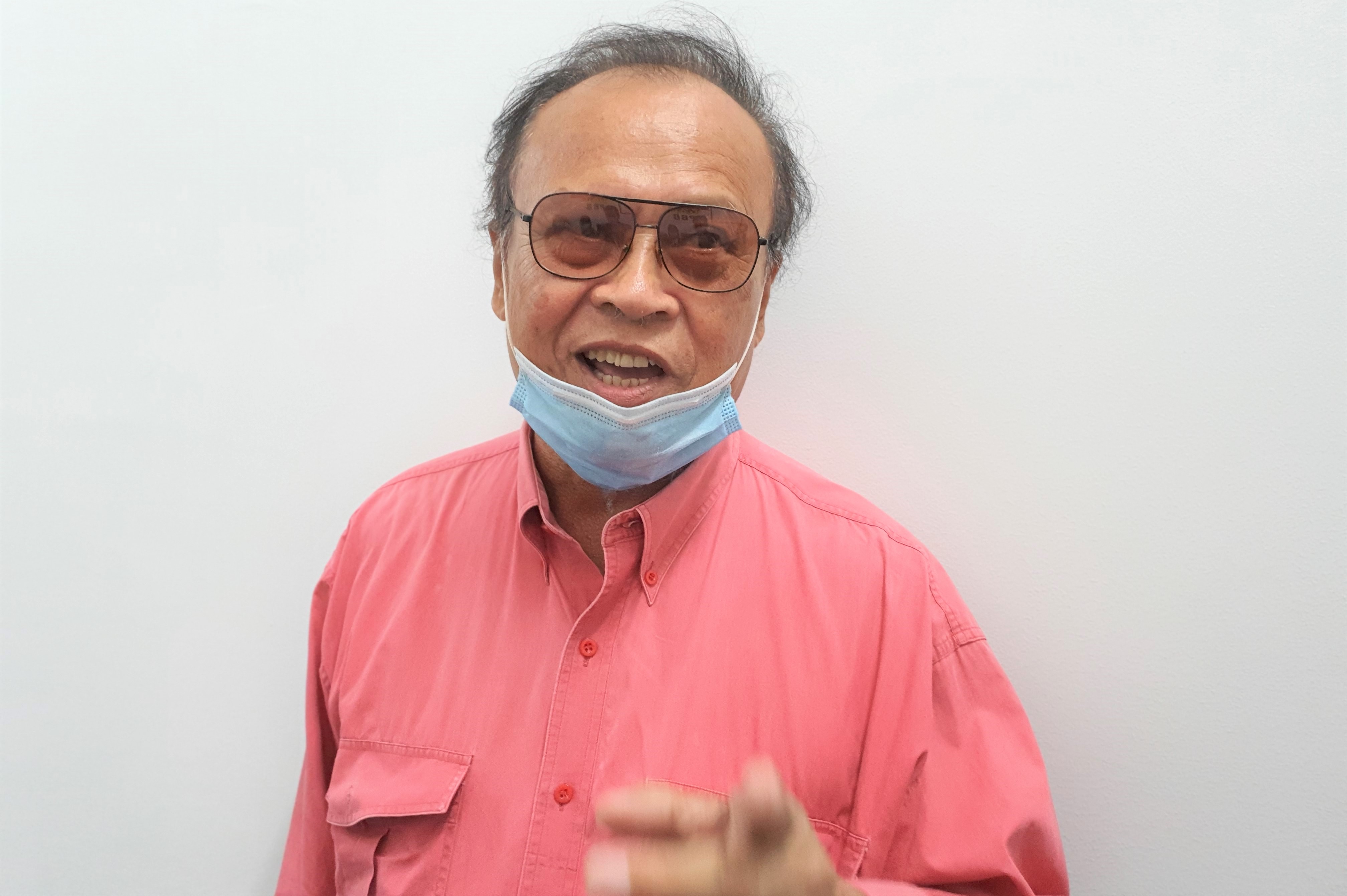 Parti Pesaka Bumiputera Bersatu (PBB) Mulu deputy chairman Datuk Robert Laing Anyie said the party was fully behind the state government for the constituency to not be left behind in terms of development.

“We expect Datuk Gerawat to be re-nominated as a candidate in Mulu and for Gabungan Parti Sarawak (GPS) to win and form the next state government.

“After all, we want to be part of the government and be a part of the party that brings development (to the area); we don’t want to be left behind,” he said when met by reporters at PBB Mulu service centre today.

“The event itself will revolve around politics and the chief minister will explain what will happen (in terms of PBB moving forward) and we expect to hear something from him,” he said.

Laing added while there would be various parties vying to contest in the Mulu seat, most local residents would back the state government because of its track record in managing Sarawak.

“PBB and GPS are talking from experience after being in the administration for a long time whereas the opposition parties are talking based on rhetoric.

“That is the main difference between GPS and the opposition. GPS has a plan to develop the people,” he said.

On the party’s membership in Mulu branch, Laing said PBB has more than 4,000 members in this rural constituency of over 8,000 voters.

“However it is important to remember that the candidate will not just be supported by PBB members.

“We have the support of our component party members from Sarawak United People’s Party (SUPP), Parti Rakyat Sarawak (PRS) and Progressive Democratic Party (PDP),” he said.