Miro explained that the video contained speeches of Abang Johari and Uggah talking about the RM5 million annual Rural Transformation Programme (RTP) allocated to Gabungan Parti Sarawak (GPS) elected representatives to carry out infrastructure projects, but another part of the video showed footages of people using ‘cangkul’ hoe to build a road.

“The video is believed to have been circulating in the social media for the past few days, but that is not the true thing that is happening on the ground.

“All these allegations were merely done to tarnish the image of the chief minister, deputy chief minister and the state government led by Gabungan Parti Sarawak (GPS),” he said when met by reporters at the police station.

He said therefore the police report was lodged so that the authorities could investigate further and take necessary action on the culprits behind the video.

“We are quite disappointed to see the video. I believe it is done by party/parties that are so desperate to win the people’s heart. But this is not the way we play politics. We, in GPS, we play clean politics.

“We don’t sacrifice others just in the name of politics. What we (GPS) do is serve our people the very best we can,” he said.

He stressed that GPS rural YBs (assemblymen) were working hard to bring all sorts of development to the people including basic infrastructures, building or upgrading places of worship and schools, giving assistance to the people and many more.

Miro, who is Serembu assemblyman, urged the public not to be annoyed by the video posted, but to think positive that the GPS government was doing their best to serve the people with all kinds of assistance.

“So I do hope that the culprits will be caught and hope they won’t repeat the same thing again. We are living in a harmonious and united society in Sarawak. We don’t need this kind of people to live among us.” 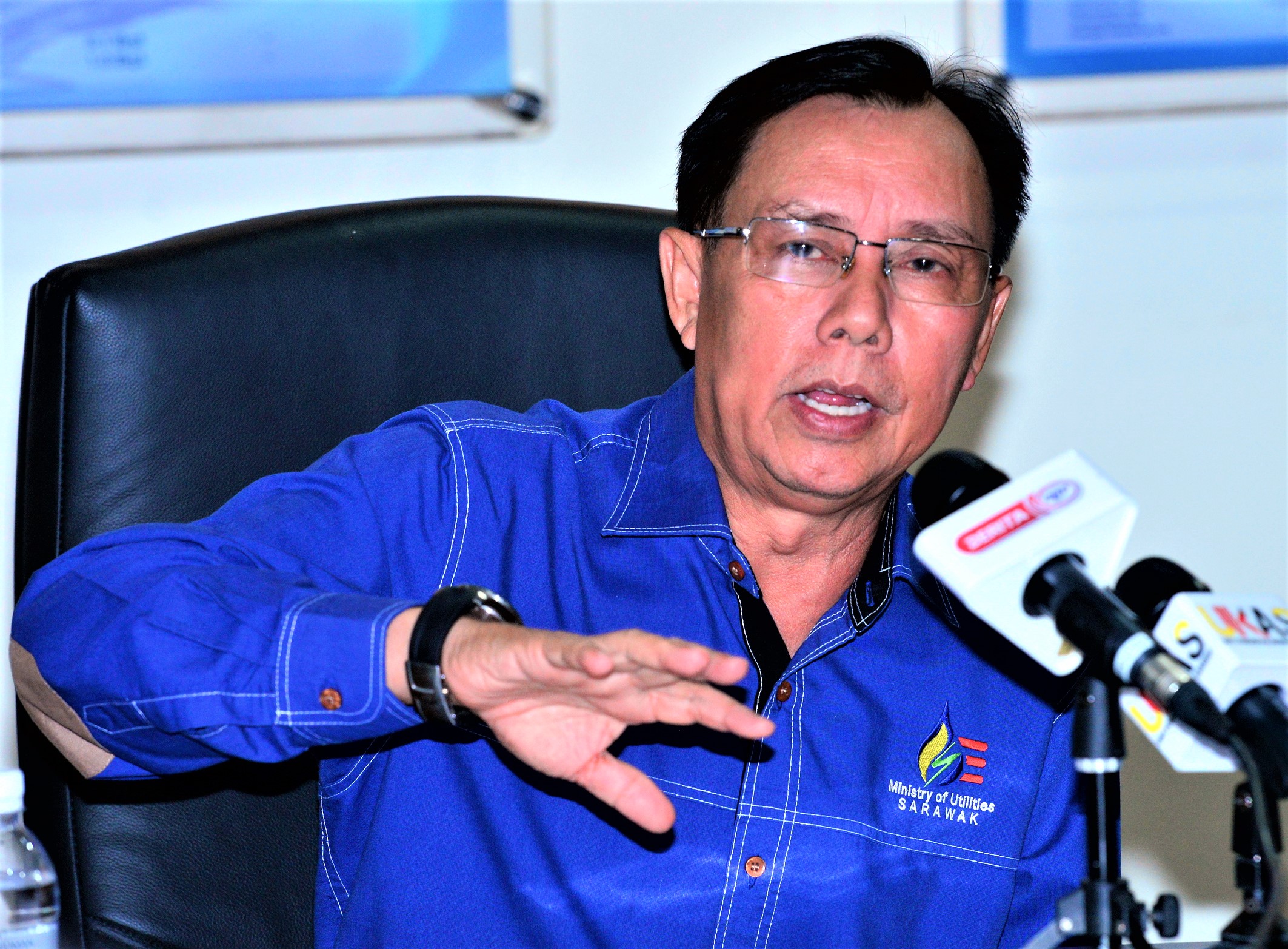