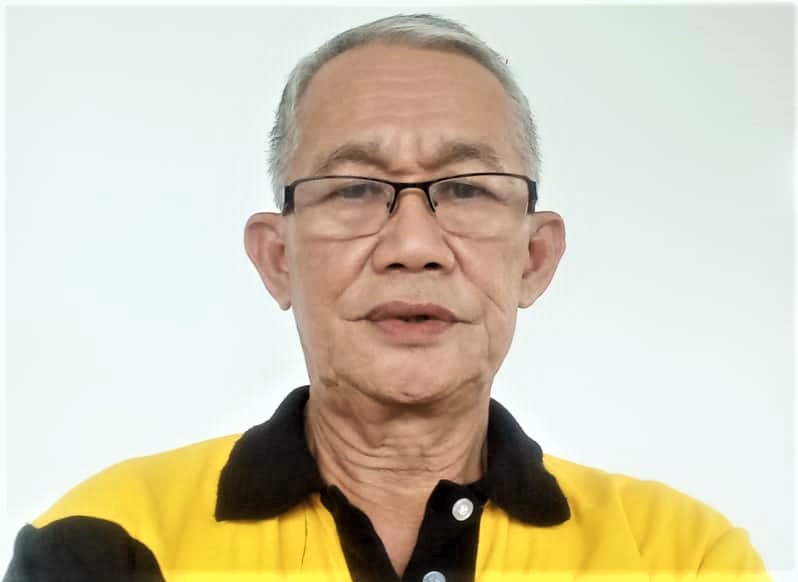 Party president Voon Lee Shan said Kelanang chose to join PBK as it is a local based party with a mission to seek freedom for Sarawakians.

“As president of PBK, I am pleased to introduce Philip Kelanang Duing as our potential candidate in Kakus in the coming state election,” he said in statement on Friday.

Voon said Kelanang is active in socio-cultural activities and was deputy chairman of Sadia Kuching Branch from 2001/2004.

“He graduated from University Southern Queensland with Bachelor of Business and was trained as a teacher at Maktab Perguruan Batu Lintang, Kuching in 1973/74,” he said.

Kelanang started teaching at Bintulu Government Secondary School in January 1975. He was transferred to SMK Balai Ringin in January 1981.

During his period in service, he had held several administrative posts in the schools being a senior assistant until his retirement in 2013.