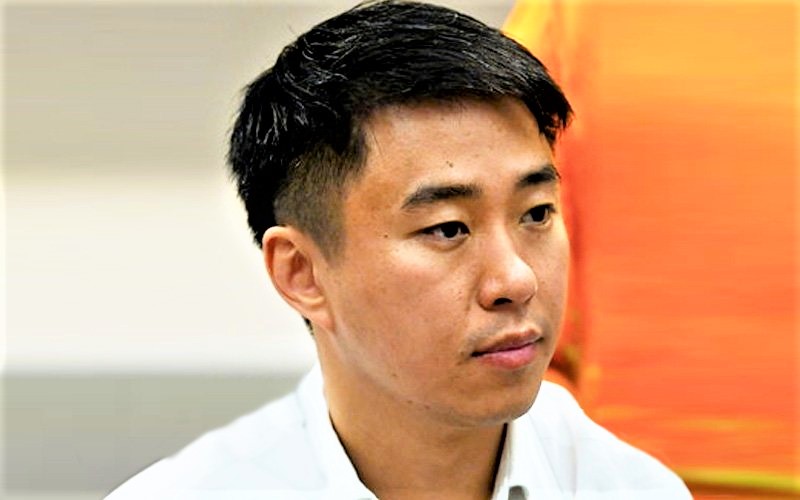 Its president Larry Sng said the party plans to field candidates in 14 potential seats in the upcoming polls but would only consider contesting in seats that GPS had lost in GE14.

“Sarawak is a special case whereby there aren’t any Barisan Nasional (BN) seats or MPs anymore. Thus, we will consider contesting seats that GPS lost in GE14,” he told New Sarawak Tribune.

“We will not contest in seats or where GPS MPs are the current incumbents as we want to focus on areas where we are strong. We do not want to contest for the sake of contesting – that’s simple,” he added.

Sng, currently the sole PBM MP in Sarawak, won the Julau as an independent in the last general election.

He said PBM has made it clear that it is only focussing on incumbent seats. Nonetheless, there is always room for negotiations.

“We are also willing to consider swapping seats and to take up challenging seats,” he added.

Sng was asked to comment on Umno Veteran Club secretary-general Datuk Mustapha Yaakub’s recent warning to the BN leadership that  accepting PBM into the coalition would only make seat distribution among component parties more difficult.

Mustapha also claimed that PBM merely wanted to make use of BN’s strength with GE15 looming.

However, Sng stressed that PBM has a role to play in the Malaysian political landscape that is ever evolving.

He said the country wants and needs a strong and stable government after the GE15 and he is confident that PBM will be able to contribute towards that goal.

“We are prepared for all eventualities; politics is a numbers game. More parties in the coalition, the stronger it will be,” he said.

PBM had applied to join BN in July but there has been no response yet.