“The loan has been used to finance the PCS project estimated at RM700,000,” he said at Kodelt’s Sixth Annual General Meeting (AGM) at Dewan Suarah Mesra here, last Saturday (Sept 26).

Earlier, Kodelt board member Ajahar Bakar mentioned the proposed PCS project when presenting the board member’s annual report for 2019-2020.

The PCS is among the business and strategic plans proposed by Kodelt, mentioned in the report, which also specified that it was 60 per cent done.

According to Jetzson, the PCS project was implemented on a joint-venture basis with another company, Buraq Oil.

Established five years ago and based in Kampung Seri Tellian (Tellian Tengah) here, Kodelt is involved in the provision of transportation services, capitalising on its fleet of 11 20-tonne lorries. 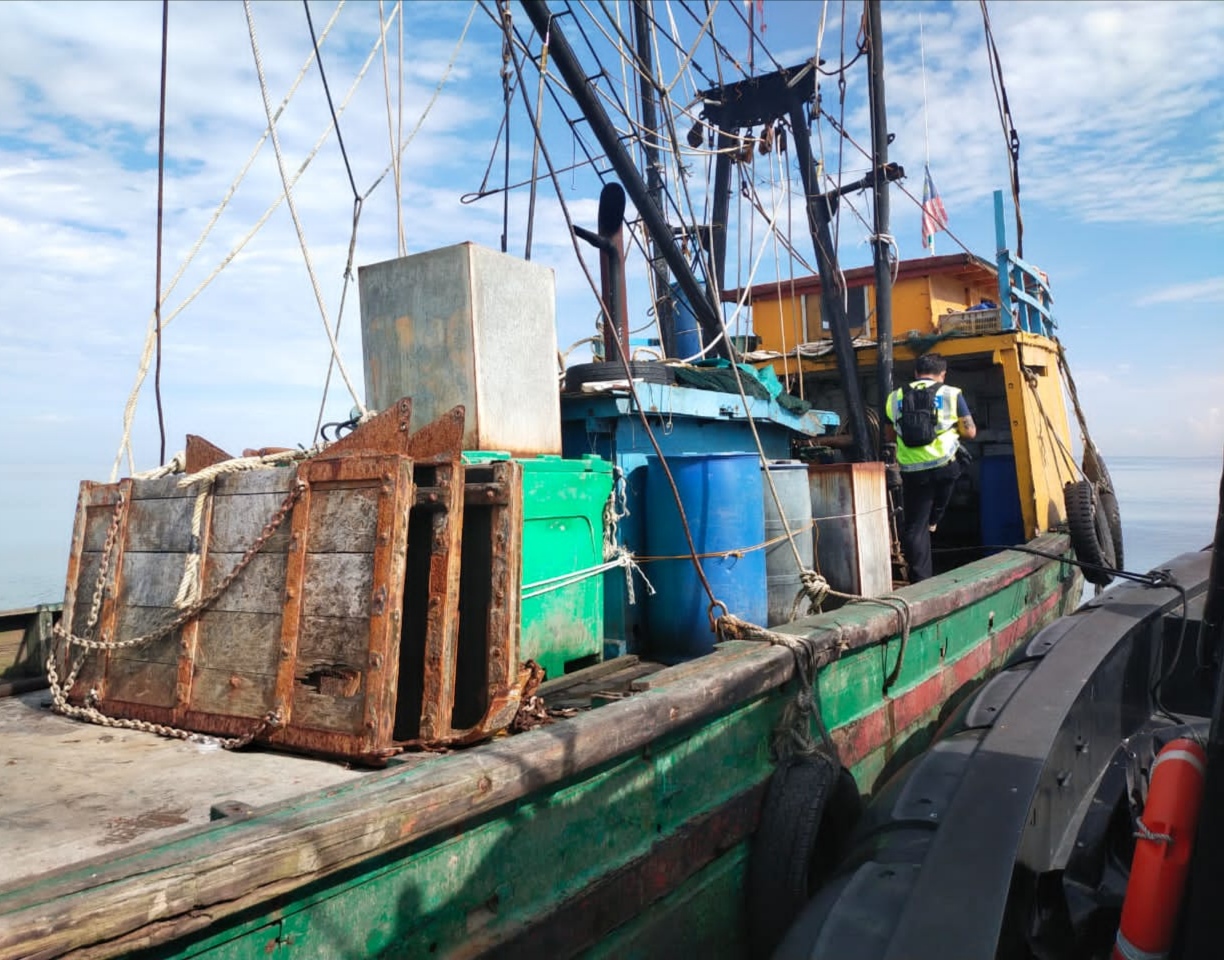 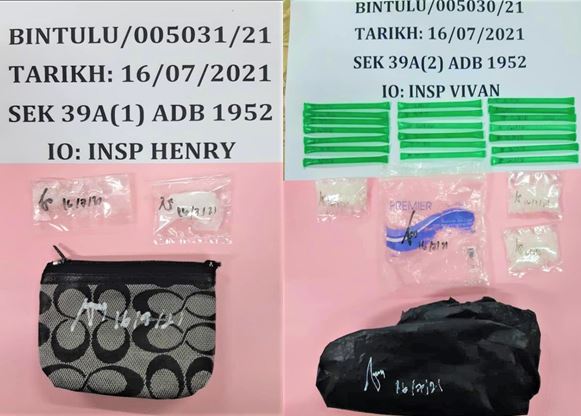