SIMUNJAN: As many as 4,800 poor households and e-Kasih recipients in Batang Sadong parliamentary constituency will start to receive food baskets under the National People’s Well-Being and Economic Recovery Package (Pemulih).

On June 28, Prime Minister Tan Sri Muhyiddin Yassin announced that each MP is allocated an amount of RM300,000 to implement the food basket aid programme to help those affected by the Covid-19 pandemic.

The symbolic handing over of the food baskets for three state constituencies under the Batang Sadong Parliament was presented by Minister of Tourism, Arts and Culture Malaysia (Motac) and Batang Sadong MP Datuk Seri Nancy Shukri.

At the same time, Nancy noted that the RM300,000 is insufficient to cover every household in Batong Sadong parliamentary constituency, of which cover three state constituencies.

“This is why we are targeting those who really need such help such as those whose food supply has been cut off including those undergoing quarantine at home,” she said in a press conference after the symbolic handing over of the food baskets at the Simunjan new rest house on Friday (July 9).

She added that before this, those affected by the pandemic had also received assistance from the Sarawak Government through the respective elected representatives and the Social Welfare Department.

“Door-to-door distribution was carried out including frontliners who also received the assistance,” she said.

In addition, Nancy said that apart from allocation from the federal government, the public has also donated a sum of RM20,000 for the purpose of helping the needy.

“The donation has been allocated to provide food basket aid to 380 poor families in Batang Sadong parliamentary constituencies, in which was channelled through Yayasan Dakwah Islamiah Malaysia (YADIM) Sarawak branch,” she said. 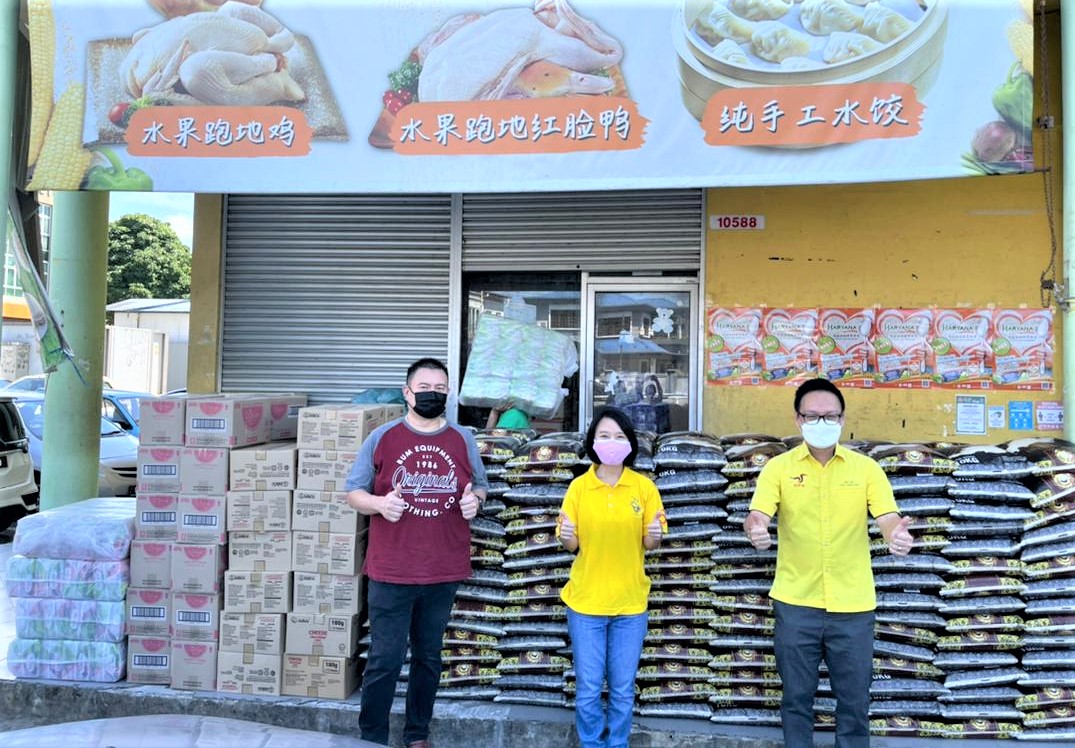 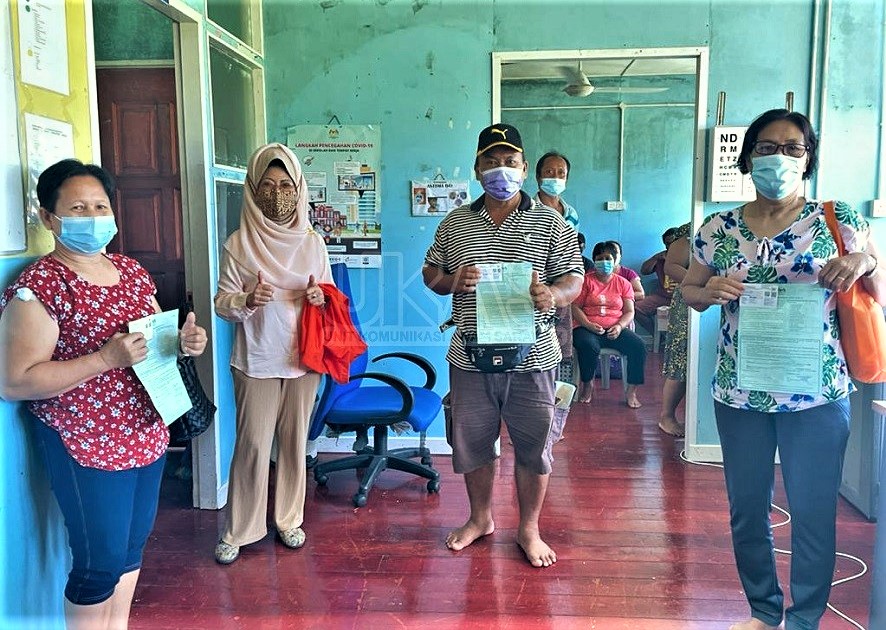 186 in Nanga Baoh to get vaccine jabs