“Only a strong and stable government will work out and implement policies as well as programmes to bring more development and progress.

“In Sarawak for instance, our Gabungan Parti Sarawak (GPS) government is strong and stable. That is why we see many development programmes being implemented statewide.

“Sarawakians who want to see this continuous development should give their full support to GPS in this election.”

He said this when officiating at an Agriculture Community Outreach Programme (AgriCOP) at Rumah Jimmy Ngelambai in Ulu Bayor.

Meanwhile, commenting on the standard operating procedures (SOPs) for the upcoming state polls, Uggah, who is the Sarawak Disaster Management Committee (SDMC) chairman, believed that the Election Commission along with the Ministry of Health would introduce strict SOPs.

“This is largely to protect the people from being infected by Covid-19 during the election period.

“Similar to the recently concluded Melaka state election, there will not be huge crowds of supporters accompanying their respective candidates to the nomination centres.

“To have no huge gatherings to campaign at longhouses and no entertainment programme is for our own good as the pandemic is still with us.” 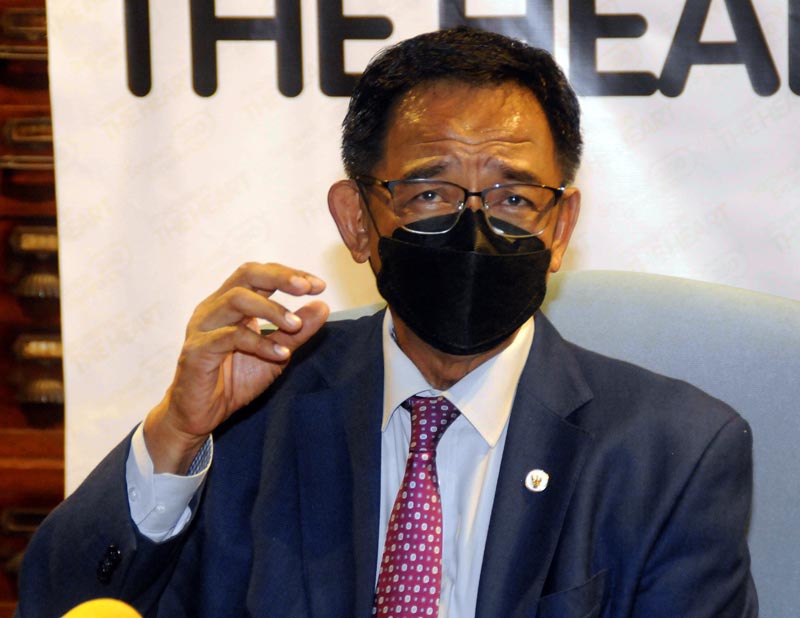