People with albinism should be included among PwD 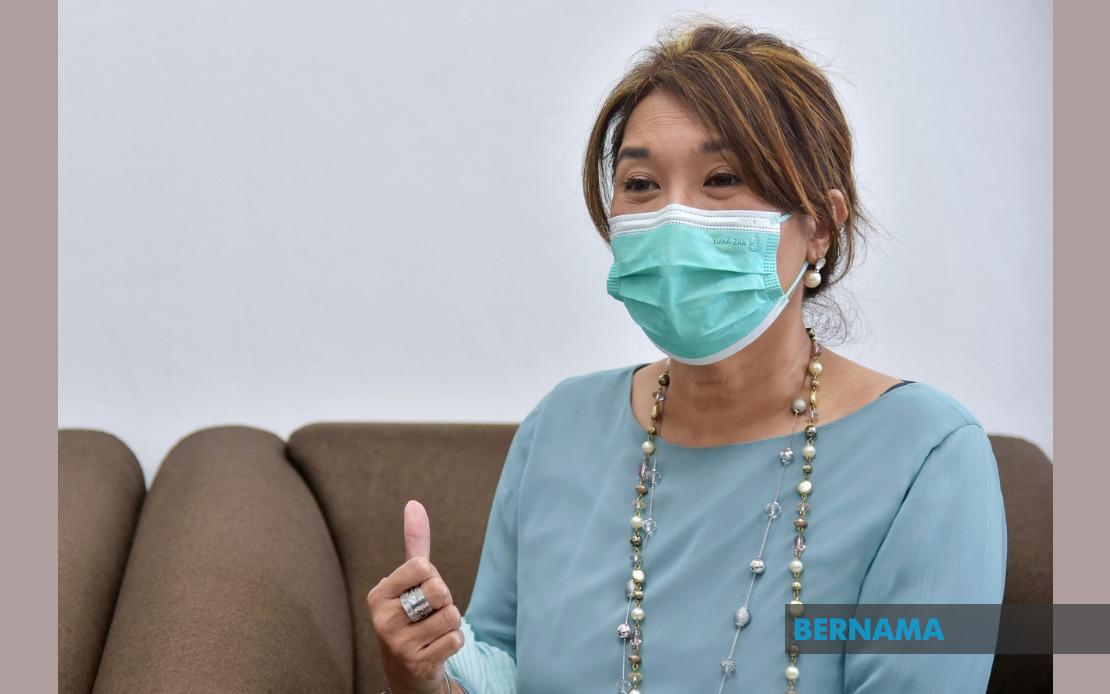 KUALA LUMPUR: Senator Datuk Ras Adiba Radzi today called on the Women, Family and Community Development Ministry (KPWKM) to amend the Persons with Disabilities (PwD) Act 2008 to include people with albinism in one of the categories of PwD.

She said such a move, which has been introduced in South Africa, could provide universal standards for the protection and promotion of rights for people with albinism and ensure the psycho-emotional wellbeing and welfare of the group would be given priority.

Ras Adiba, who represents the PwD in the Senate, also proposed for KPWKM to work closely with the Ministry of Health (MOH) in preparing a database and mandatory reporting for people with albinism in the country.

“This is to ensure their welfare and wellbeing will be better protected through detailed policy planning and implementation. A (creation of) specific policy for the albinism community should also be expedited by the government,” she said in a statement here today.

Albinism is a rare, non-contagious, genetic condition where people are born without the usual pigment (colour) in their bodies, which can affect the skin, hair, eye colour and vision.

Ras Adiba said people with albinism are among the vulnerable groups who were often forgotten.

“The world has been ignoring the plight of this group for centuries, they were forced to continue living in a world full of discrimination, stereotypes and stigma…until we forgot that June 13 is the World Albinism Awareness Day which should be celebrated and organised with various awareness campaigns,” she said.

Ras Adiba also called on the public to openly accept children with albinism.

This is important to ensure that people and children with albinism will not feel side-lined and can continue living their lives just like everybody else, she added. – Bernama