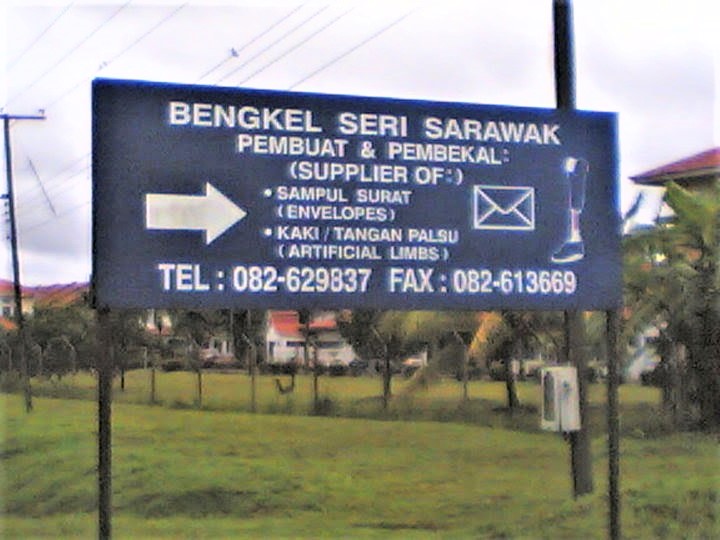 KUCHING: The Persatuan Anak Istimewa Sarawak (Perais) has proposed that the Bengkel Seri Sarawak in Kota Samarahan be upgraded into an academy for persons with disabilities (PwD).

He said the academy should also be run by PwD to give job opportunities to this community and train them to become teaching staff.

“By upgrading the workshop, it is hoped that the welfare of workers at Bengkel Seri Sarawak will be protected and they can enjoy better income, incentives and special facilities,” he said when contacted by Bernama today.

Established in 1991, Bengkel Seri Sarawak is aimed at providing job opportunities to PwD who cannot compete in the open market.

Perais vice-secretary Emban Utik said training at the academy should be open to all levels of PwD, including those without education certificates and the illiterate. – Bernama