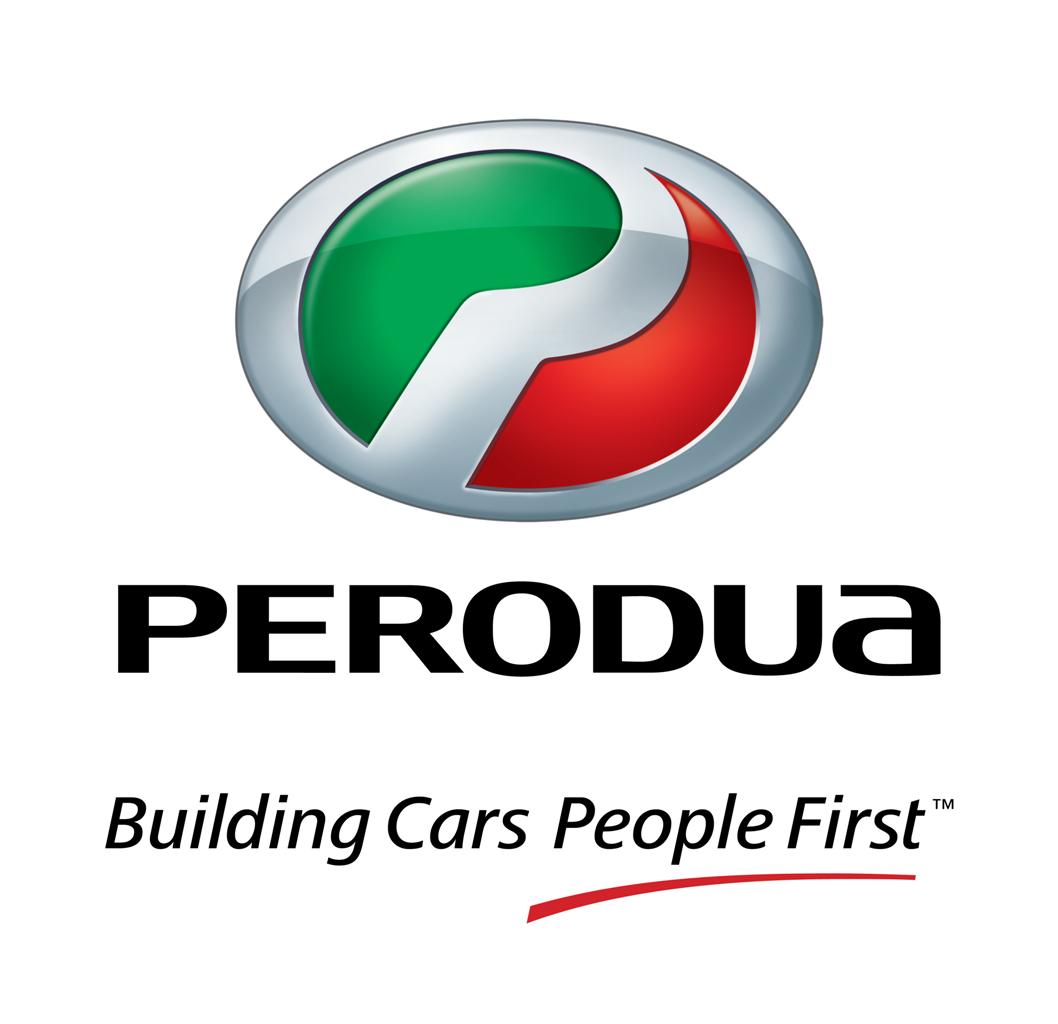 President and chief executive officer Datuk Seri Zainal Abidin Ahmad said this is a healthy sign that demand for Perodua’s vehicles remained strong despite the reinstatement of sales tax on July 1, 2022.

“The sales increase can be attributed to two main reasons. The first is due to the strong demand for our vehicles, especially between January and June this year as customers wanted to take advantage of the government’s sales tax exemption initiative,” he said in a statement today.

He said the second reason is the recovery of demand from the nationwide COVID-19 pandemic lockdown that happened between June and mid-August last year.

Zainal Abidin said the booking momentum, although not as strong as the bookings collected in the first half of 2022, was better than expected and is evidence that the automotive industry still has room to grow.

“While the year-to-date numbers are encouraging, we are still cautious as there are still lingering issues in the automotive ecosystem last month which include shortage of labour and residual semiconductor supply availability,” he said.

As a result, he said Perodua’s month-to-month sales were reduced by 13.3 per cent to 18,346 units in July compared with 21,164 units registered in June this year.

He said the company is working closely with the government to overcome the labour shortage by early August and the carmaker expected its production to resume in full beginning this month.

On the semiconductor issue, he said the company has secured enough chip supply for it to produce and register more than 247,800 units this year. – BERNAMA

Rubber price to exceed RM3.50 per kg by year-end

Tri-country freight train to be operational in October

AmBank, Lazada to offer local MSEMs up to RM2 mln for business financing