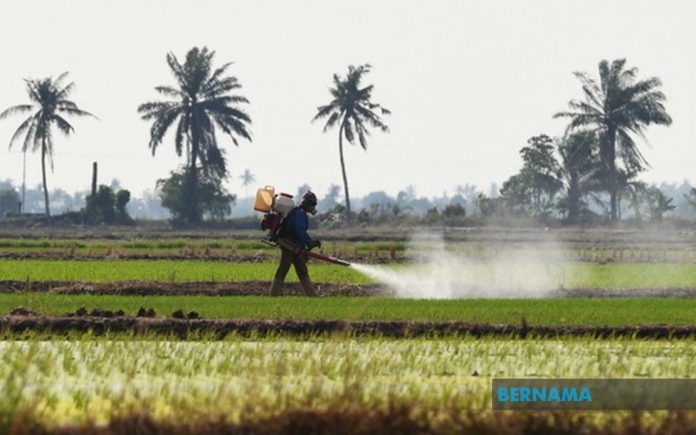 ANKARA: Though they play crucial roles in the environment, insect populations now face a global downturn due to pesticide-dependent industrial farming, according to a new report released Tuesday.

Across the planet, 41 per cent of insect species are in decline and one-third risk extinction, according to Insect Atlas 2020, published by environmental group Friends of the Earth Europe and the Heinrich Boll Stiftung Foundation.

Turkey’s Anadolu Agency (AA) reported that in highlighting the impact of the heavy use of pesticides, the report said the use of such chemicals had risen fivefold since 1950, with over 4 million tons sprayed on crops globally every year.

“Pollinators, which contribute directly to around one-third of global food production, are under threat: at least one in ten bee and butterfly species in Europe is threatened with extinction,” it explained.

The report also urged sustainable farming measures to prevent damage to insect populations that also guaranteed food production such as increasing organic farming and ending the use of pesticides and fertilisers by 2030. – Bernama