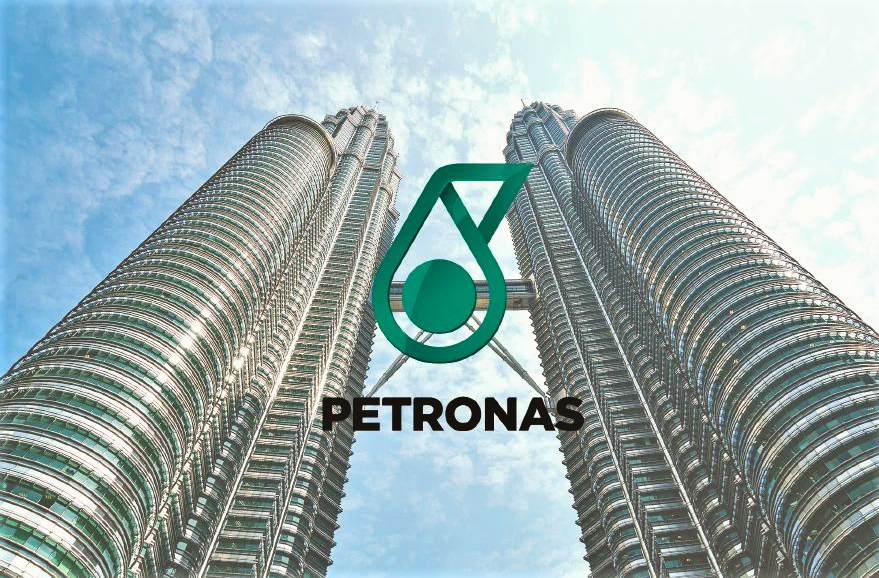 KUALA LUMPUR: Petroliam Nasional Bhd (Petronas), in meeting stakeholders’ demand, has contributed almost RM1.2 trillion since 1976 in the spirit of giving out to the society, especially when the country is grappling with the Covid-19 pandemic.

President and group chief executive officer Tengku Muhammad Taufik Tengku Aziz said the contributions included those to the Federal government, state governments, tax collection, and payment of oil royalty, and the rate would likely increase in the long run.

The national oil company also did not hold back on its continued commitment to put aside a portion for the National Trust Fund or Kumpulan Wang Amanah Negara (KWAN).

Put aside monetary contribution, Petronas has also supported the nation’s aspirations and development through other means that include scholarships to deserving students.

“Not many people realised, even before Covid-19 and the challenges it brought, we did not stop with our scholarship programmes, as well as our commitments to support the growth of both the Northern and Eastern corridors where we collaborated with the respective authorities to bring up entrepreneurs.

“We continued with the support of the agreement we entered into with Agrobank to help B40 agropreneurs. We did not stop it,” he told Bernama and Berita Harian in an interview recently.

“Even though there’s the ability to spend, under the authorisation of the Petronas board of up to RM100 million a year, last year probably because of the challenges (from Covid-19), the delivery assistance did not reach RM100 million, we will make specific disclosure, and we did not stop,” he noted.

In early November, Yayasan Petronas delivered RM2.5 million worth of medical equipment and personal protective equipment (PPE) to hospitals across Sabah to support the efforts of medical frontliners in mitigating Covid-19 cases in the state.

In addition, some RM5.2 million worth of medical equipment, PPE, hand sanitisers, disinfectants, and face masks, as well as food supplies were distributed to the communities in the domestic and international operations including Azerbaijan, Brazil, Brunei, Canada, Gabon, India, Indonesia, Iraq, Mexico, Myanmar, Suriname, and South Sudan as at Sept 30, 2020.

The group’s total contribution towards the Covid-19 efforts and initiatives stands close to RM44 million.

Given the unprecedented challenges brought about by the Covid-19 pandemic, the Petronas board had also approved an additional RM10 billion dividend to its shareholders at the end of November 2020, on top of the RM24 billion dividend payment, bringing the total dividend pay-out for the year to RM34 billion.

Over and above this, the national oil company has always been supportive of the initiatives by its employees, he stressed.

“We have a number of social entrepreneurship programmes, among which we try promote like supplying local goods. Petronas Dagangan (via Petronas petrol stations) concertedly support local producers by putting their goods on their racks since the third quarter (of last year) and that is still ongoing,” added Tengku Muhammad Taufik. – Bernama

Execution will be key to driving MyDIGITAL

Ringgit to continue upward momentum versus greenback next week