MUKAH: About 200 people affected by the movement control order (MCO) have benefitted from the food aid programme organised by the Petronas service station here since it was launched about two weeks ago.

“The programme will continue as long as there are food donors, and the public are welcome to contribute,” she said on Friday (Aug 6).

According to her, currently there were about 100 individuals in the list who had requested for food aid .

She revealed that seven people were given  food aid on Friday while the remaining ones would be called accordingly, based on the contribution available.

Normah added being the drop point for the programme, the public who wished to contribute could come to the station here to deliver their contributions.

She said the programme had received good response from the public so far. 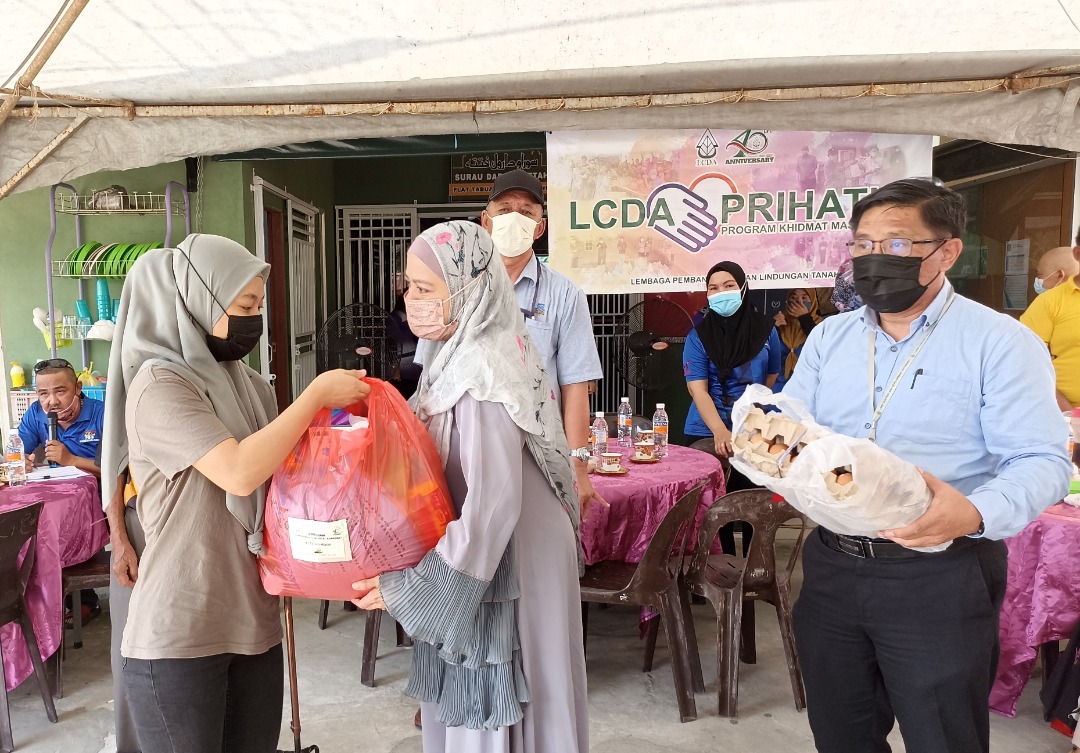