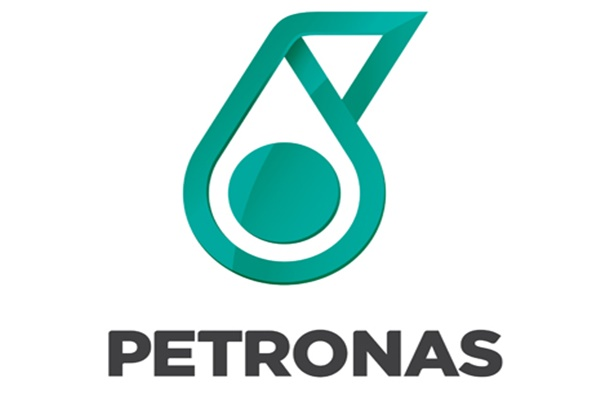 KUCHING: Negotiations are still ongoing between Petronas, the Sarawak government and the federal government, Petronas chairman Datuk Ahmad Nizam Salleh revealed. He said this in relation to Petronas not having paid the five percent State Sales Tax (SST) on petroleum products yet.

“We are still negotiating,” he said when met by reporters after the official launching of Petronas PlaySmart at the Kuching Civic Centre here, yesterday.  He added that it was a work in progress.

When prompted on when there would be a meeting between the parties involved, Ahmad said, “We leave it to the federal government. “However, at our level and the state government, we are working closely,” he stated.

Earlier this month, the state government had issued a notice of assessment to Petronas for the SST payment. Chief Minister Datuk Patinggi Abang Johari Tun Openg said that Petronas had yet to pay the SST while other companies had already paid.

He had also said that the state government would allow the law to take its course if Petronas still failed to pay up.