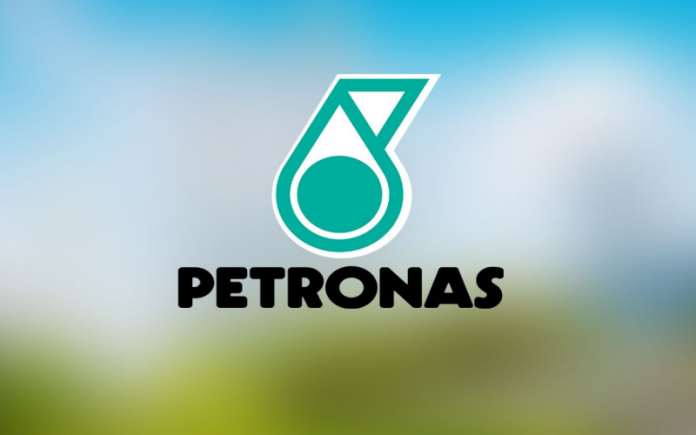 KUCHING: The Kuching High Court yesterday dismissed Petronas’ application to stay the execution of State Sales Tax (SST) Order 2018 and the Notices of Assessment issued by the Comptroller of SST.

The state by virtue of the Taxable Goods and Rate of Tax (No.2) Order, 2018, had declared petroleum products subject to SST of five percent of sale value.

In asking for a suspension of proceedings to enforce the SST order and payment of the sums under the Notices of Assessment, Petronas pleaded that it would suffer financial hardship if forced to pay over RM1.3 billion to the Sarawak government while its appeal is pending.

However, the judge said the financial hardship of a taxpayer is not a ground to justify a stay or suspension of the enforcement proceedings.

Petronas argued that its revenues and ability to pay dividends to the federal government would be affected if forced to make the payment due to current low oil prices caused by falling global demand for petroleum as well as the Covid-19 pandemic.

State Legal Counsel Datuk Seri JC Fong, appearing for State Attorney-General Datuk Talat Mahmood Abdul Rashid, argued that Petronas’ application must fail because there are no special circumstances for the court to grant them a stay of suspension of the proceedings to recover the outstanding SST.

At the same time, Azhahari ruled that what Petronas paid to the Sarawak government may be refunded to the corporation if it wins the pending appeal.

He also decided that Petronas’ argument that its appeal would be rendered nugatory or futile if it has to pay the SST before the appeal is disposed of, has no merit.

The hearing on April 29, 2020, lasting more than two hours, was the first major case in Kuching to be heard online via Skype and the ruling yesterday was also delivered via the same medium.

Petronas had wanted proceedings relating to enforcement of payment of SST of over RM1.3 billion suspended until the hearing of its appeal against the High Court decision delivered on March 13, which dismissed its application to quash the Notices of Assessment.

The Court of Appeal has fixed June 17to hear Petronas’ appeal in Putrajaya.