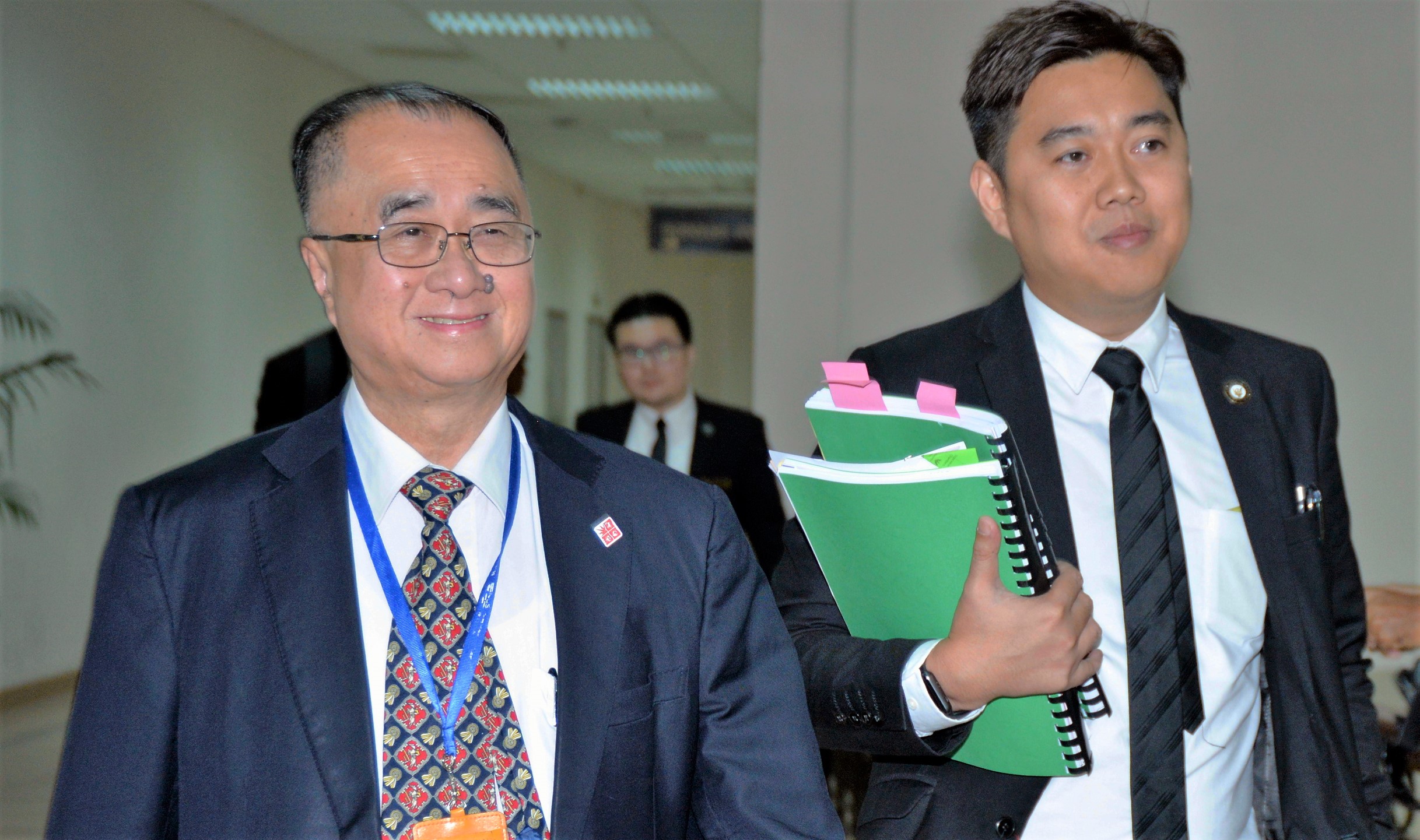 KUCHING: The High Court has dismissed Petronas’ application for a stay of proceedings in the Sarawak government’s lawsuit to recover the five percent State Sales Tax (SST) payment owed to it by the national petroleum company.

“The judge ordered the hearing to continue at 2.30pm on March 13,” he told reporters at the Court Complex here yesterday. When asked if the court’s decision was appealable, he said it was up to Petronas whether it wanted it or not.

“But as far as we are concerned, it will be a full hearing on March 13. In the morning, there will be the delivery of judgement by Justice Azhahari Kamal Ramli,” he said.

Chin, in the summary of ground of judgement, said he must proceed to hear the case before him without delay.

He said the grounds for the decision to dismiss the application for a stay were against the judicial institution and not the person.

“Petronas had taken pains in its earlier application for recusal to stress that it had nothing against me personally.

“it was concerned about the perceived bias arising from the fact that both my future confirmation (if at all) as High Court Judge, and the affairs of Petronas are subjugated to the prerogative of the prime minister of Malaysia,” he said.

He said taking Petronas’ argument, he would then be perceived by the informed bystander to decide this case in a manner that would be biased in favour of Petronas so as to seek favour with the prime minister should his confirmation ever reach his bureau, or rather, seek not to be in his black book.

“As I am bound by my oath of office I would need to serve (in the words of Tunku Maimun, Chief Judge of Malaysia on the occasion of the swearing in of judicial commissioners in November 2019) my one and only boss, the Rule of Law.

“Hence, to stay these proceedings in the absence of any direct aspersions against me would be a failing on my part to discharge my sworn duty, an endorsement of a flaw in the system of confirmation or judicial commissioners; and represents a fault in our constitutional provisions relating to the judicial institution,” he said.

Petronas is said to be the only oil and gas company operating in the state that has yet to pay the tax. The national company was given a deadline till the end of Oct 2019 to settle what it owed the state. On that matter, the state is left with no choice but to take legal action against Petronas.

As such, on Nov 21, the state government issued a writ of summons and statement of claim against Petronas at the High Court registry in Kuching.