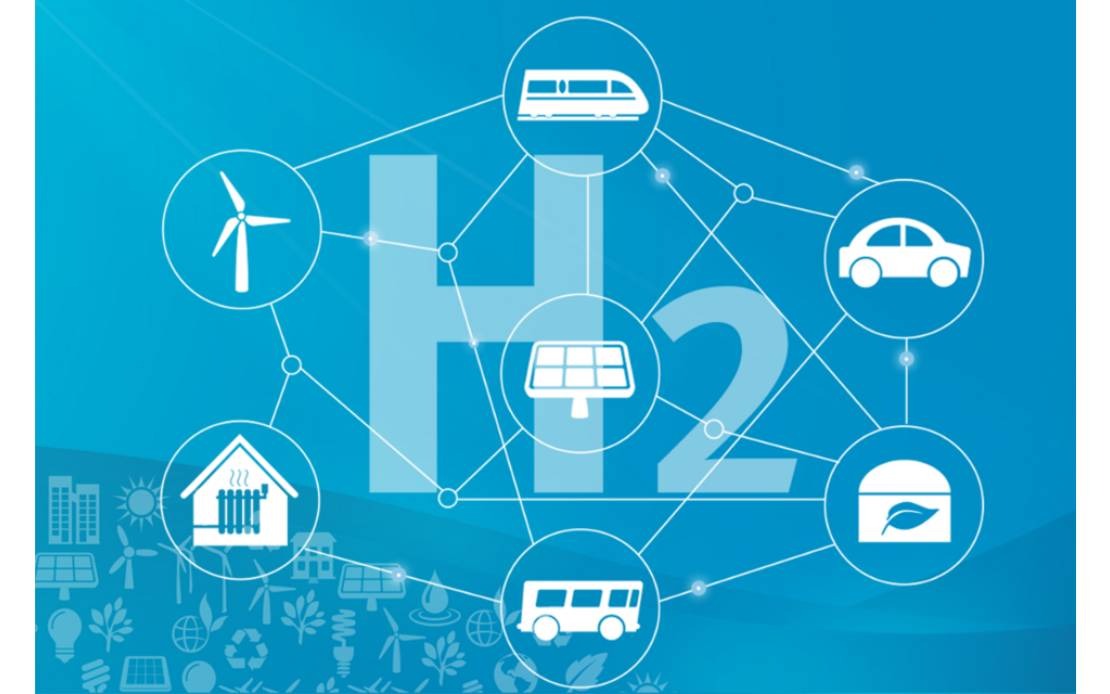 KUALA LUMPUR: Industry-academia partnerships have increasingly become important platforms and testbeds for cross-fertilisation of ideas to catalyse innovations that would benefit the society at large.

So far, the collaboration has resulted in the electrolyser design — a bipolar plate design invented by the joint team — for which they have filed for a patent in November last year.

Two other intellectual properties are being developed and on track to be patented.

Academia-industry a catalyst for growth in technology

He noted that academia focuses on building new knowledge through their research, while the industry often aims to address solutions that are of near-term commercial value.

“Therefore, the combination can yield the accelerated development of new breakthroughs.

“These collaborations provide significant benefits to universities, industry, society as well as country,” said Mohd Shahbudin, who is also one of UKM’s project leaders.

The Petronas-UKM partnership is one of Petronas’ networks of more than 15 collaborations with Malaysian and foreign universities.

Each of these institutions offers specific expertise and best-in-class capabilities to drive technological advances in support of Petronas’ group-wide technology and sustainability agenda.

Aspirations towards net-zero carbon emissions by 2050

The partnerships are also in line with Petronas’ aim towards achieving net-zero carbon emissions by 2050.

The lightest of all gases, one of the smallest and most abundant elements in the universe, hydrogen has endless potential when tapped, according to the oil and gas company.

It believes that hydrogen can be a zero-carbon power source; one that drives and powers the world in a much greener manner if produced economically.

Hydrogen is also a feedstock to produce “green” petrochemicals while decarbonising existing operations, it added.

The Petronas-UKM partnership involves several projects that have been implemented in stages.

UKM is committed to this collaboration and has appointed Prof Datuk Ir Dr Wan Ramli Wan Daud from the Fuel Cell Institute as the professor of sustainable hydrogen energy to maintain the continuity of the project.

In the same vein, a green hydrogen production testing facility has been built at Petronas Research Sdn Bhd (PRSB).

The facility runs, assesses and improves electrolysers designed by the joint team, comparing their performance with commercial off-the-shelf versions, to push for cost-effective green hydrogen production.

The system is designed to deliver about 70 kilogrammes of clean hydrogen per day.

Among other things, hydrogen produced from this facility is currently used for a bio-processing plant, laboratories, and as hydrogen fuel cells that power buggy and hydrogen drones at PRSB — showcasing the versatility of this green energy source.

The joint team successfully converted a battery-powered buggy into one that uses hydrogen fuel cells in April this year.

Petronas chief technology officer Dr Nasir Darman noted that the significant progress achieved by the team is a testament to both parties’ shared passion and commitment to delivering greener energy for the world through technology.

“With their expertise, capabilities and credibility, we are honoured to have UKM as our strategic partner in delivering sustainable solutions, and we look forward to achieving more milestones together,” he said. – Bernama