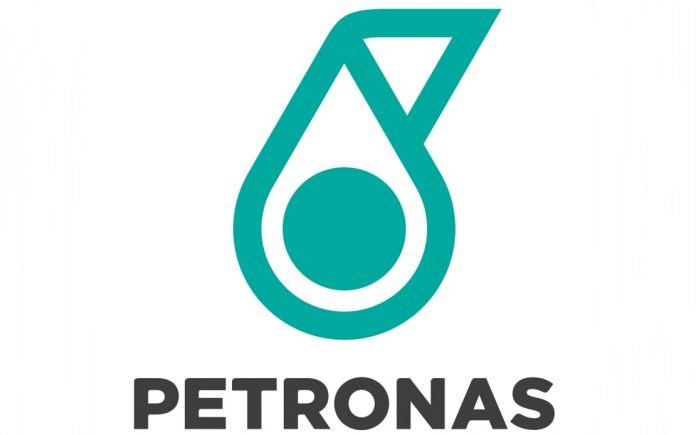 KUCHING: Petroliam Nasional Berhad (Petronas) will continue to support the aspiration of the Sarawak government in developing the oil and gas (O&G) industry for the benefit of the people of Sarawak and the nation, said its president and Group chief executive officer Tengku Muhammad Taufik Tengku Aziz.

He said since 1974, Petronas’ purpose has remained firmly rooted in its responsibility to develop and maximise the value of Malaysia’s hydrocarbon resources to harness the good in energy for the shared benefit of the nation.

“Driven by this amanah (trust), Petronas is indeed proud to be a long-standing partner to Sarawak,” he said during the signing ceremony of the commercial settlement agreement between the Sarawak government and Petronas at Hilton Hotel, Kuala Lumpur on Monday (Dec 7).

He said over the years, Petronas has sought to deliver on the immense trust and privilege granted to them by the state government.

“Our shared successes include Malaysia’s first liquefied natural gas project in 1978 which marked the beginning of Bintulu’s growth as an oil and gas town which was soon followed by the incorporation of Malaysia LNG Sdn Bhd (MLNG Satu).

“Today, the Petronas LNG Complex in Bintulu is recognised as among the world’s largest LNG production facilities in a single location. Similarly, on the downstream front, the Asean Bintulu Fertiliser continues to be one of the largest granular urea plants in Asia,” he said.

He said Petronas also plays an important role in nurturing and developing local talents that can contribute to the nation’s oil and gas sector, of which approximately 5,024 Sarawakians are among the thriving talents in Petronas’ group wide workforce.

“To date, there are 574 Sarawakian companies who are Petronas-licensed and registered oil and gas vendors,” he said.

He added Petronas’ relationship with Sarawak has seen significant returns to the state as both share the same aspiration for its oil and gas sector.

“Beyond unlocking and adding value to the hydrocarbon resources, Petronas has had the opportunity to be part of the state’s journey in empowering its people through education, community wellbeing and development and environment efforts hand in hand with the state government and its agencies.

“Over the years, more than 6,700 Sarawakian students have benefitted from Petronas’ Education and Human Capital programmes. Other initiatives focused on creating greater access to quality education include the Asrama Harian Luar Bandar in Paloh and the Maktab Rendah Sains Mara (MRSM) in Bintulu, in collaboration with Yayasan Sarawak and Majlis Amanah Rakyat,” he said.

He said as Petronas forges ahead in its partnership with the state government, Petronas is also committed to ensure its operations and efforts continue to uphold the highest standards of governance where value creation activities are conducted responsibly, safeguards the environment and creates positive social impact.