He said the federal government, when planning the NRP, should look into the situation of Sarawak as a whole.

“The federal government’s NRP reflects Malayan leaders’ ignorance of the size of Sarawak.

“A state in Malaya is the same, if not smaller than a district in Sarawak,” he said yesterday.

He said as such, the federal government must allow Sarawak and Sabah to chart their own recovery plans post-Covid-19.

“It’s not one-size-fits-all, especially for Sarawak and Sabah,” added Masing.

Meanwhile, on when the state could proceed to Phase Two of the NRP, Deputy Chief Minister Datuk Amar Douglas Uggah Embas on July 4 said that the state government would leave the decision to the National Security Council (NSC) based on the stated threshold values.

“We want to forward a request to the federal government that Sarawak be assessed based on each of its district rather than as a state.

“Sarawak is a very big state — as big as Peninsular Malaysia,” said Uggah.

On June 27, Prime Minister Tan Sri Muhyiddin Yassin said that Phase One of the movement control under the NRP would be extended until the threshold value of below 4,000 cases was reached. 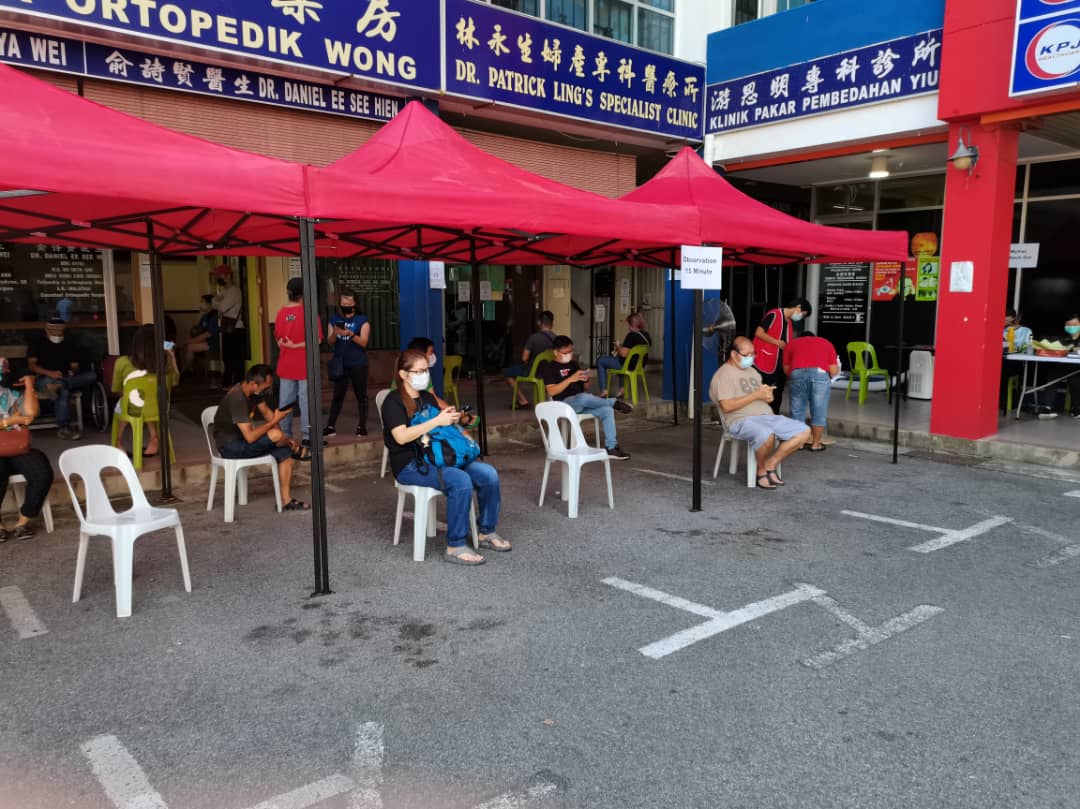 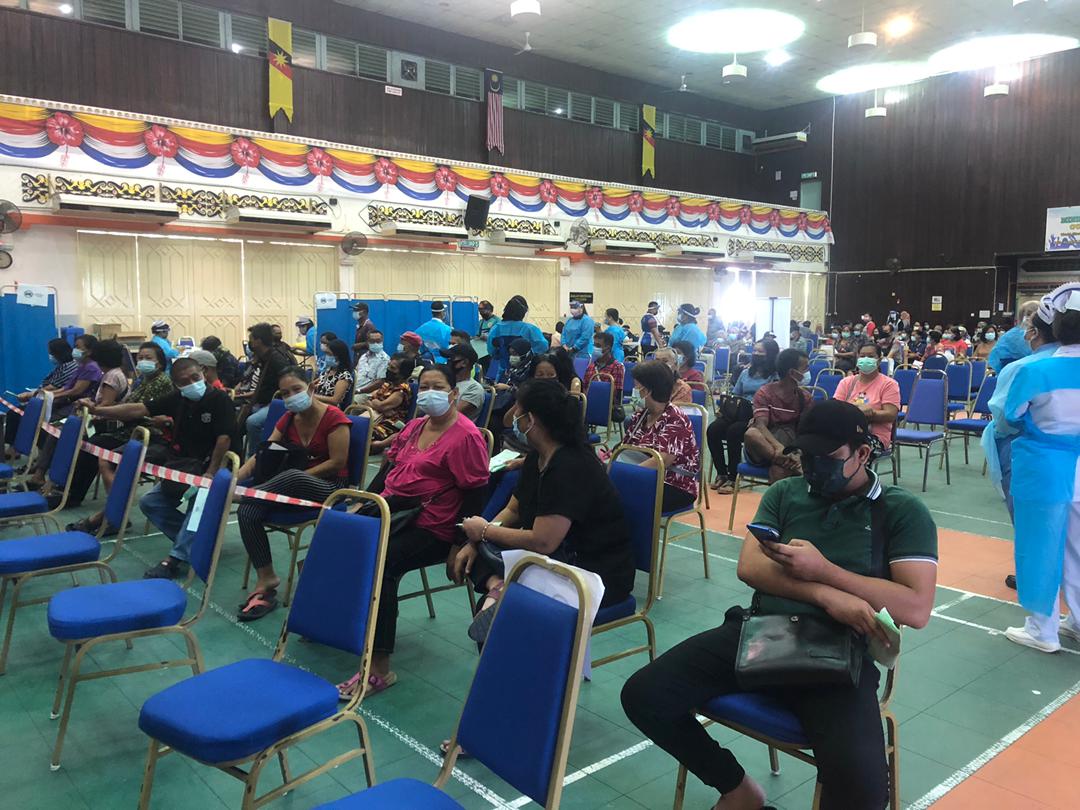 UCTS PPVIN completes Phase One of vaccination ahead of schedule