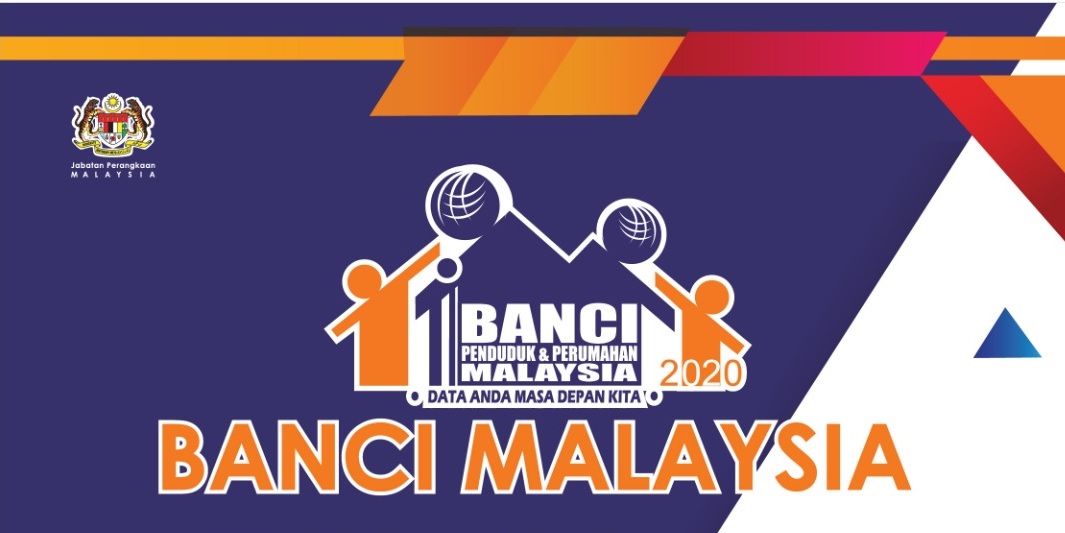 PUTRAJAYA: The Department of Statistics Malaysia (DOSM) will reschedule the implementation of the second phase of the Malaysian Population and Housing Census 2020 which involve face-to-face interviews.

Chief Statistician and Census 2020 Commissioner Datuk Seri Dr Mohd Uzir Mahidin said the rescheduling of the second phase of the census, which was initially set from Jan 20 to Feb 6, had to be made following the Prime Minister Tan Sri Muhyiddin Yassin’s latest announcement on the implementation of the movement control order (MCO) yesterday.

“The new dates for the nationwide Phase Two of the Census 2020 will be announced soon,” he said in a statement here today.

Mohd Uzir said in support to the efforts to curb and break the chain of Covid-19 infection, the DOSM was also in the midst of reviewing the census operations, including the possibility to reactivate e-Census, the online census platform.

“Hence, those who have yet to complete the census can take this opportunity to do so,” he said in a statement here today.

Six other states will be under conditional MCO namely Pahang, Perak, Negeri Sembilan, Kedah, Terengganu and Kelantan, while Perlis and Sarawak will be under the recovery MCO.

For other areas not affected by the MCO, Mohd Uzir said the field activities related to the census and the department’s routine survey will proceed as scheduled in compliance with the standard operating procedures.

“These include the activities to update the listing of residential areas, community activities and the organising of e-Census clinics at selected locations.

“As such, we seek continuous cooperation from private companies and members of the public in this census,” he added. – Bernama