During his opening speech, Ilyas thanked the sponsors, Malaysia Pickleball Association (MPA) and EQ Mix Sdn Bhd and all local pickleball players for their great contributions towards the building of the courts.

The two courts which are considered the best in Malaysia to date were converted from an unused tennis court, made possible by Delima Ibrahim who is a committee member of Piasau Boat Club and also IFP World Ambassador.

It is hoped that the pickleball courts would help attract new members to Piasau Boat Club to pick up the sport, hold workshops and tournaments.

Currently the pickleball sessions at the club are held from 5pm onwards every Wednesday and Friday.

For a limited time, these sessions are not just for the members, but also open to the public.

Children and youth especially, are encouraged to participate because one of the targets is to produce national standard pickleball players in the near future.

Pickleball started here in 2019 and locally there are currently six active pickleball clubs.

The Piasau Boat Club is situated by the beach next to the Piasau Nature Reserve.

Besides pickleball, the club provides various facilities like tennis, squash, basketball, boating, scuba diving, gym and of course the restaurant with beautiful sunset settings in the evening, with live hornbills occasionally perching on the surrounding trees.

While the facilities are mostly for members, the restaurant which serves halal food, is open to the public.

The club is open from Tuesday to Sunday (11am to 9pm).

What is pickle ball? 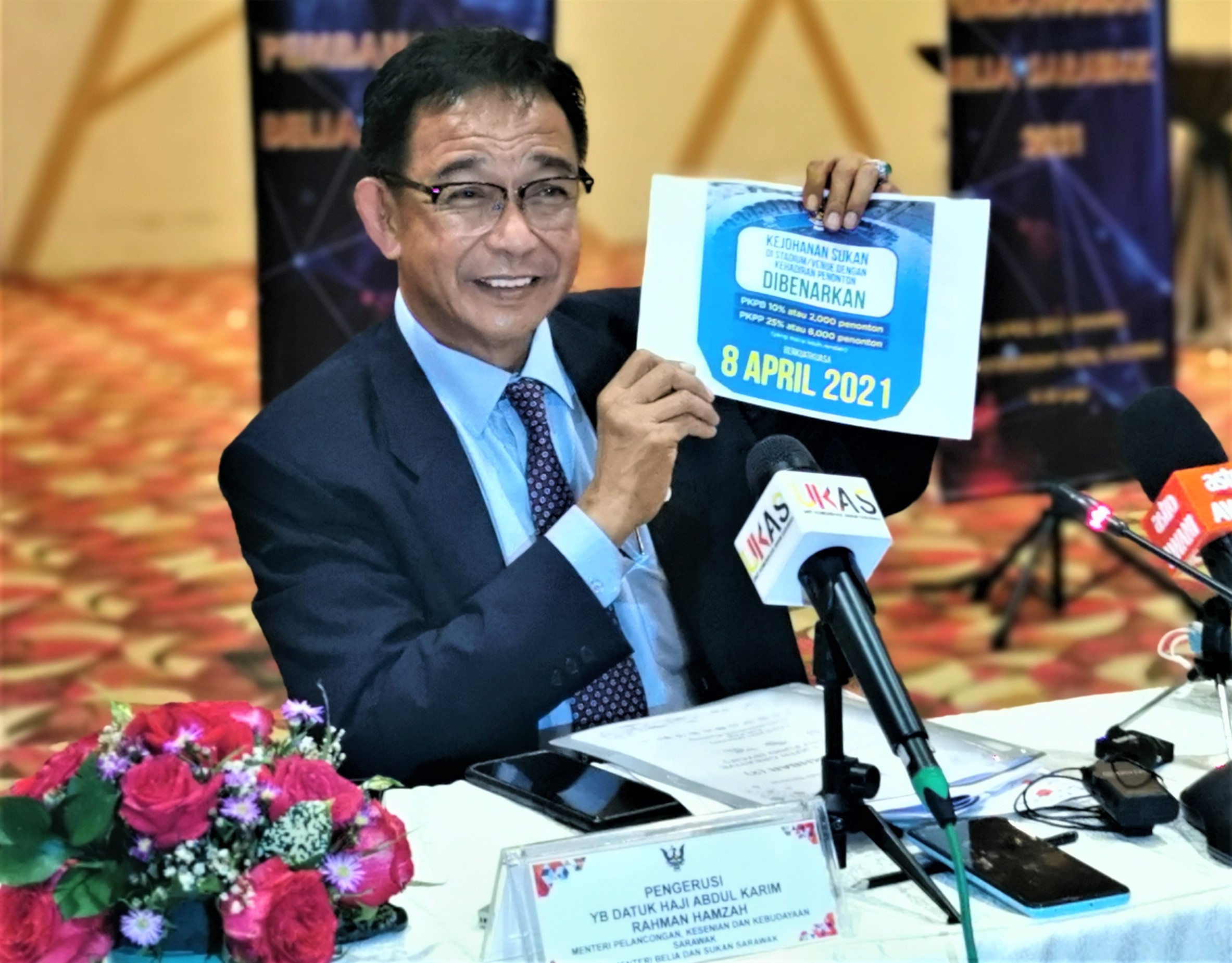 Zii Jia to get RM25,000 incentive from Kedah govt