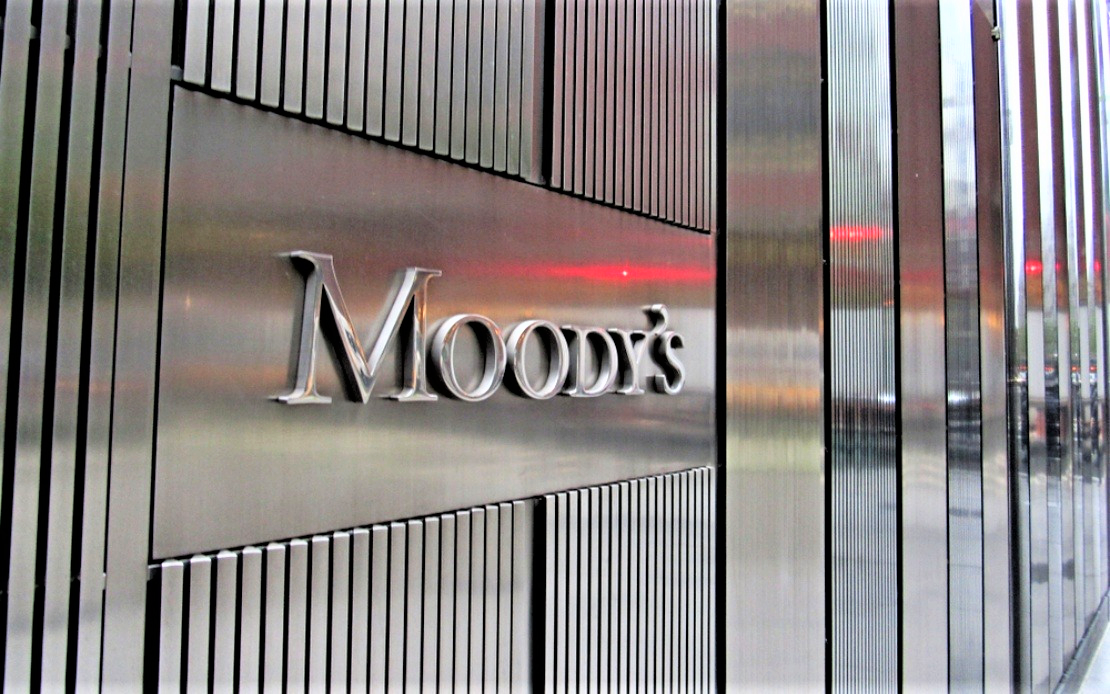 KUALA LUMPUR: The pick-up in oil prices and the global shortage of semiconductors will drive exports for Malaysia’s key sectors in the coming months, said Moody’s Analytics.

Economist Denise Cheok said despite the country has extended its movement control order (MCO) in its most economically active states of Selangor, Kuala Lumpur, Johor and Penang until March 4, the recent January’s trade report managed to provide renewed optimism.

“Exports were up 6.6 per cent year-on-year (y-o-y), expanding for the fifth straight month, supported by an 11.7 per cent rise in manufacturing while mining continued to weigh exports down as a result of relatively lower oil prices,” she said in a statement.

Cheok said exports of electronic products were the main driver of growth, fuelled by a global shortage of semiconductors.

Exports to China and Singapore, both large exporters of electronics, were up by 26 per cent and five per cent, respectively.

Besides that, exports of rubber and metal products rose as well, as industrial production around the Asia-Pacific region continues to rebound while exports of agricultural goods declined as expected, with export taxes on palm oil starting to kick in at the beginning of the year.

Cheok noted that encouragingly, imports extended their growth from the previous month with a 1.3 per cent y-o-y expansion after nine straight months of declines due to Covid-19 restrictions.

Imports of consumption and intermediate goods were up in January providing renewed optimism that local movement control orders have not hit the Malaysian economy as hard as the initial lockdown back in March 2020. – Bernama