KUCHING: A pillion rider died while receiving treatment yesterday (June 24) after being involved in an accident between a motorcycle and a lorry at the Jalan Dato Bandar junction along Jalan Tun Razak here.

Sarawak Traffic Investigation and Enforcement chief Supt Alexson Naga Chabu said the accident occurred at 10.45am after the lorry driver failed to stop at the red light.

He said the victim, identified as Sharolyn Tan, 20, sustained injuries to the head.

“The lorry driver was driving alone from Bau to Jalan Pending to deliver a load of stones weighing approximately 34 tonnes.

“The motorcyclist along with the pillion rider was dragged for several metres,” he said yesterday.

Alexson added that the motorcyclist suffered minor injuries to the leg while the lorry driver managed to escape unscathed.

“The pillion rider was taken to Sarawak General Hospital via ambulance and was pronounced dead at 12.30pm while receiving treatment at the Emergency Unit.

“The autopsy will be carried out today (June 25) after a Covid-19 swab test on the deceased is done,” he said. 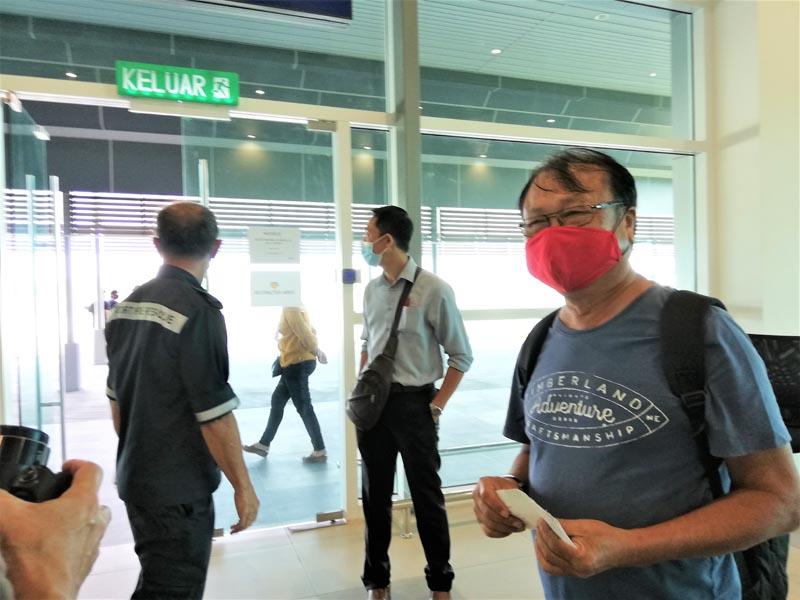 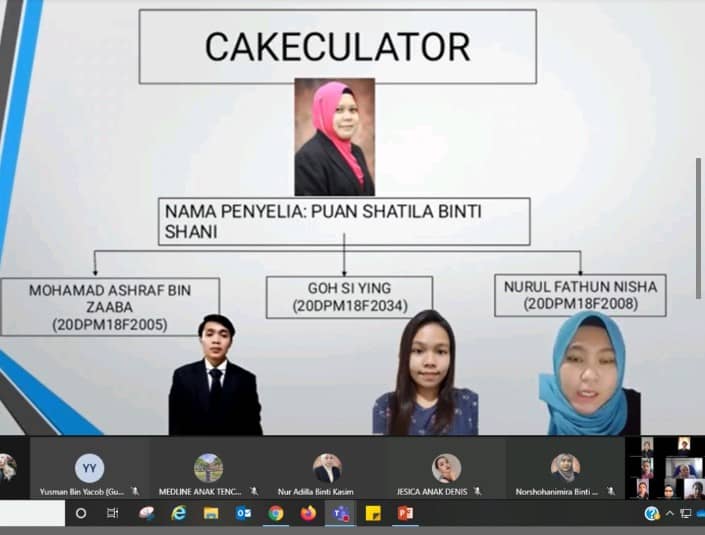