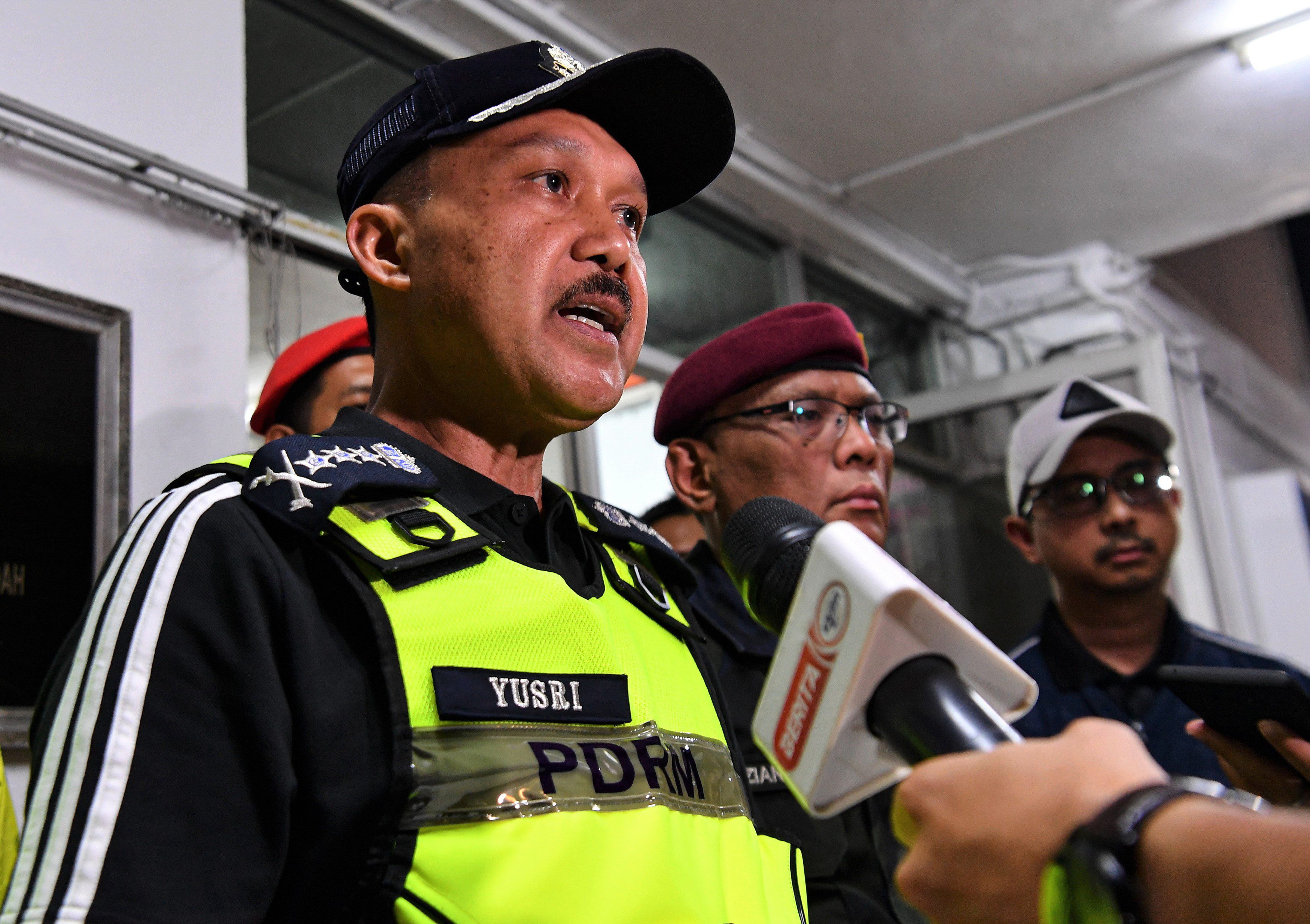 He said the body was found in the cockpit of the helicopter by members of the search and rescue (SAR) team this morning.

“A Royal Malaysian Air Force (RMAF) helicopter found the location of the crash at about 9.30am in the Chikus Forest Reserve area. Five minutes later, the RMAF crew went down to the location and found the victim in the cockpit.

“The body was brought out from the crash site at 10.12am and brought to SMK Anderson in an ambulance and then sent to Raja Permaisuri Bainun Hospital, Ipoh, for post-mortem,” he told reporters at the SAR operations room at the Bidor police station, about 80 kilometres from Ipoh today.

He identified the pilot as Hong Kong citizen Tsz Kin Richard Chan, 58, whose family members had been informed of the incident.

Mohd Yusri said the wreckage of the Eurocopter aircraft, which is owned by a private company, had been handed over to the Civil Aviation Authority of Malaysia (CAAM) for further action.

Yesterday, Transport Minister Datuk Seri Wee Ka Sing was reported to have said that the helicopter lost contact with KLATCC at 12.16pm before (CAAM) reported it as missing.

The aircraft’s last known location was a forest area near Bidor.

It took off from Sultan Abdul Aziz Shah Airport at 11.37am yesterday and was supposed to have returned at 12.37pm. – BERNAMA