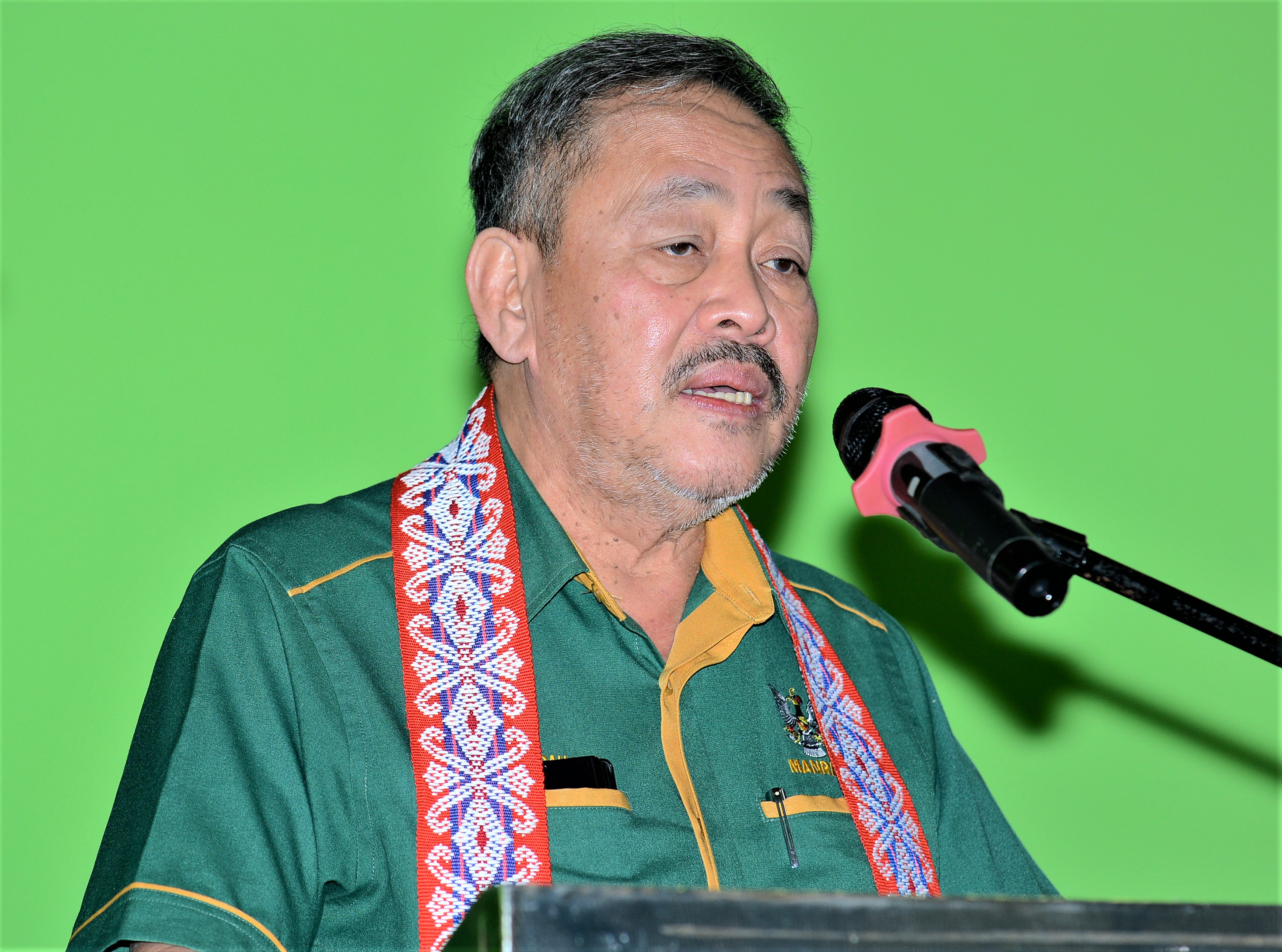 BAU: The Ministry of Modernisation of Agriculture, Native Land and Regional Development is planning to build an agro technology park in Semenggoh.

“The ministry plans to do an upgrade as a permanent place for Agrofest to be held there,” according to its assistant minister Datuk Roland Sagah Wee Inn.

“Modern farming will be engaged there, including the utilisation of Internet of Things, and an aquaria will also be included,” he told reporters after the launching ceremony of the Agriculture Community Outreach Programme (AgriCOP) at Kampung Gumbang here on Tuesday (Sept 22).

He said the project would be proposed during the coming State Budget.

“It needs volume, as such we are encouraging farmers to mass produce before their produce could be marketed.

“Singapore is the current target for Sarawak to become the Netfood Exporter by 2030.”

Asked about the response to the livestock programme, Sagah said it was well received and had increased the participants of such projects.

“Since the State Veterinary Department was established in 2016 and got involved in the livestock sector, more than 50 per cent of participants had joined livestock projects.”

Sagah mentioned that a research was currently being conducted to create a deep sea port in Tanjung Po to sell and export local products.