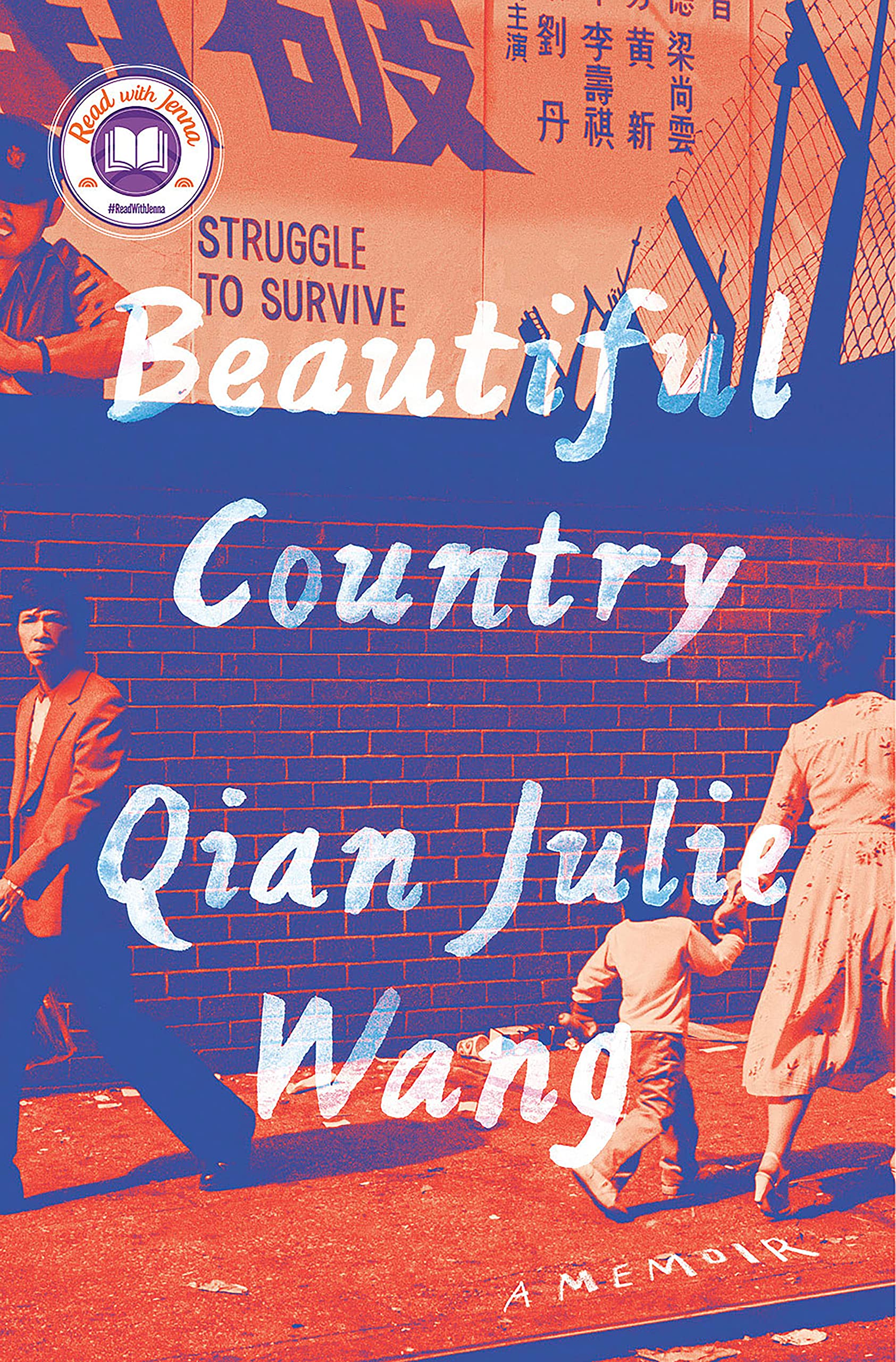 Plight of an immigrant child

“Secrets: they have so much power, don’t they?”

The title of the book “Beautiful Country” draws readers to wonder which country is so beautiful — it must have been filled with sweet memories, laughter, and joy. However, the content is in contrast to the title, and it (title) is not describing a country that is beautiful.

The title is referring to the name for America in Chinese/Mandarin — “Mei Guo” which directly translates to Beautiful Country (Mei means beautiful while Guo means country).

It is a memoir of a seven-year-old girl from China, who left for America, hoping to find a better life; but ended up as an undocumented living in poverty and fear in a foreign country; fear of deportation, hunger, and shame for not fitting into the culture.

Her father’s family had been politically persecuted, thus, he had decided to leave China, to seek for greater opportunity. Years later, Qian followed her mother and arrived in New York City in 1994 to meet her dad.

However, upon reaching the richest country in the world — she realised that her parents’ credentials — both professors in China — mean nothing. Qian’s mother worked as a factory worker while her father worked at a Chinese laundry before finding a job as a clerk for an immigration lawyer.
At school, she was put into a class for “special needs” children due to poor English. She was left to learn the language on her own — by visiting the public library and later became a star student.

After spending years in Beautiful Country, Qian’s mum decided to take her and moved to Canada — that welcomed skilled immigrants; they no longer live in fear of being arrested or deported to China.

Qian ends her story by adding that she eventually made her way back to America where she attended Swarthmore College, Yale Law School and landed a job at a top law firm.

It is a good read, however, too many things happened in the final pages, without much detail. It leaves readers wondering how they got the relevant documents or what were the requirements for them to move to Canada and how were their lives there. Also, how she finally became a US citizen in 2016 — which she described “eight thousand days” after I first landed in New York City — the only place her heart and spirit call home.

She also shared her mentor’s wise words, “Secrets: they have so much power, don’t they?” sums up the legacy of a childhood spent running, hiding, lying, and protecting.

It was interesting to learn that Qian wrote Beautiful Country on her iPhone during her subway commute to and from her law firm job — “so it was both the first and last part of my workday” she said in an interview. 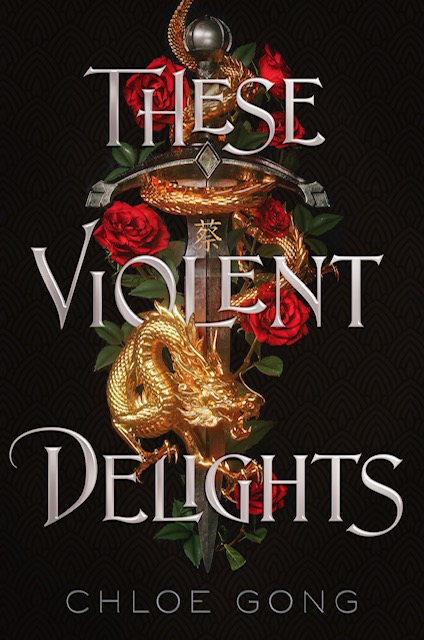