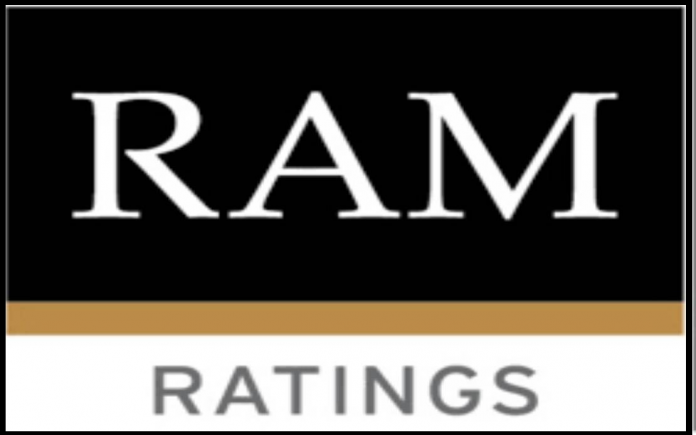 It said while the inflation rate is envisaged to remain largely unchanged at 1.5 per cent in February, the rating agency anticipates it to shift lower through the rest the year, coming in at an average of 0.7 per cent for the full year as opposed to its earlier projection of 1.7 per cent.

“Given the failure of OPEC+ to reach an agreement over new output cuts and compounded by feeble demand due to Covid-19, the price of Brent crude nosedived from $45.3/barrel on March 6, to $27.0 on March 20,” it said in a statement today.

OPEC+ is a group of 24 oil-producing nations, made up of the 14 members of the Organisation of Petroleum Exporting Countries (Opec) and 10 other non-Opec members, including Russia.

As it is, Opec’s surplus daily production capacity stands at approximately two million barrels, it said.

“This will, in turn, ease overall domestic inflation in 2020,” it said.

Established in 1990, RAM Ratings is a leading credit rating agency registered under the Securities Commission’s Guidelines on Registration of Credit Rating Agencies, 2011. – Bernama