KUCHING: The offer made by Prime Minister Tan Sri Muhyiddin Yassin to introduce reforms to the system in a bid to seek bipartisan support was genuine said Deputy Energy and Natural Resources Minister Datuk Ali Biju.

He described the proposed initiatives which included limiting the prime minister’s tenure to two terms, introducing the Anti-Party Hopping Bill and the implementation of Undi 18 as very significant.

“Malaysians heard a resoundingly bold and brave slew of reforms proposed by the prime minister. These are real reforms and not mere political rhetoric or flimsy manifestos.

“The impact of these reforms will be far reaching and will change not only the political landscape of today but for many generations of all Malaysians to come, regardless of race, religion or political affiliation,” he said.

The Saratok MP also appealed to the opposition to consider the offer to resolve the current political impasse.

“To my friends in the opposition; this is an offer you have been waiting for and simply cannot refuse.

“This is for our nation’s future. Enough politicking and spewing rhetoric. Enough dallying with kleptocrats,” he said.

Ali who was formerly of Parti Keadilan Rakyat (PKR) said such reforms were championed by his previous party and the general opposition.

“With bi-partisan support and cooperation, we will be able to see our political struggle finally bearing fruit.

“The rakyat is now banking on us to lift this nation out of an impasse that is only wreaking havoc.

“Let us work together on real change for once and put aside our differences. The offer has been made, and the time has come. What else are we waiting for?” he asked. 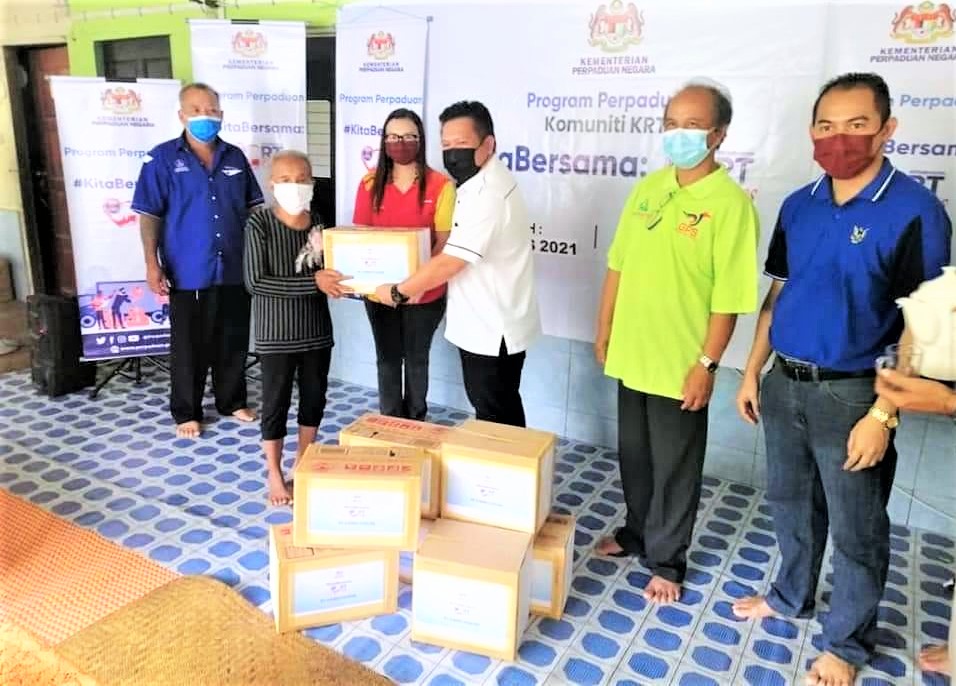