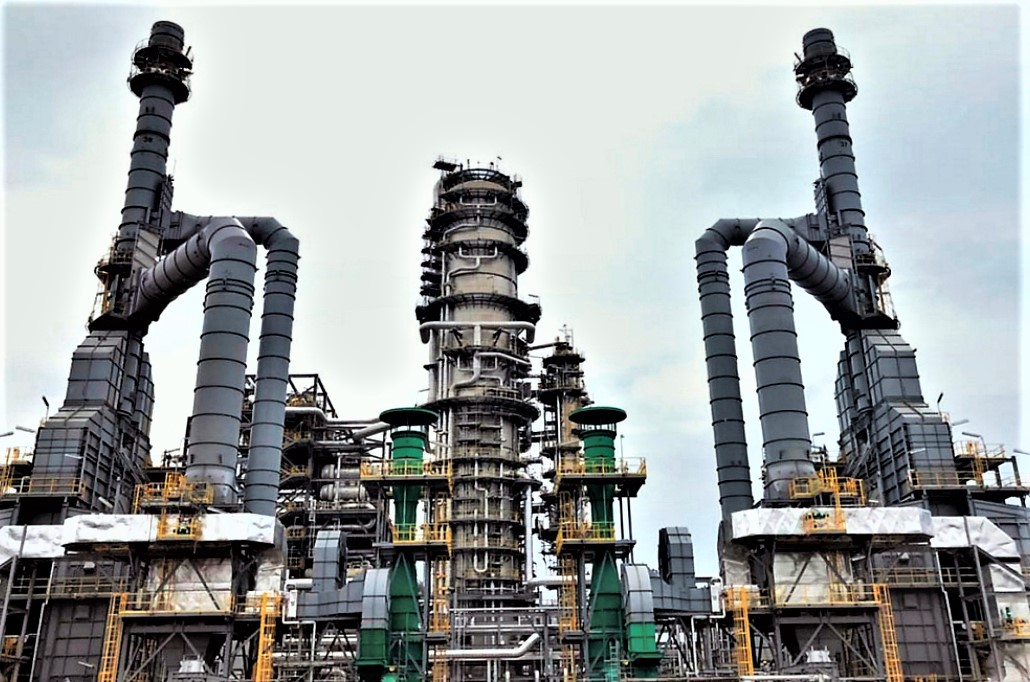 SANDAKAN: State Parti Pribumi Bersatu Malaysia (Bersatu) said the pledge made by Prime Minister Tan Sri Muhyiddin Yassin to steer negotiations towards resolving Sabah’s petroleum and gas quagmire is a significant move in the context of the 1963 Malaysia Agreement (MA63).

Its Sabah Information chief Khairul Firdaus Akbar said the commitment expressed by Muhyiddin, who is also Bersatu president, at the party’s third annual general meeting (AGM) was not mere rhetoric.

“Whatever is to be signed in the negotiations later, will definitely have a massive positive impact in spurring the petroleum and gas industry in Sabah.

“This will result in a flow of prosperity from various angles be it economically or socially, to guarantee the wellbeing of the people in the state,” he said in a statement here.

He said Muhyiddin in his closing address pledged to initiate the negotiations as soon as possible for the benefit of the people in Sabah and as gratitude to them for supporting Perikatan Nasional in the 15th State Election.

“The pledge clearly reflects the close relationship between the state government under Gabungan Rakyat Sabah (GBS) and the federal government,” he said.