Prime Minister Tan Sri Muhyiddin Yassin, who is also PN chairman, said the entry of Gerakan as one of PN component parties has received unanimous approval from PN Supreme Council.

He said the move will strengthen PN as a coalition of parties representing various ethnic groups in Malaysia.

“I welcome the entry of Gerakan in PN. PN will stay committed to building a peaceful, progressive, prosperous and stable Malaysia,” he said in a posting on his official Facebook page today.

I still have majority support, resignation does not arise 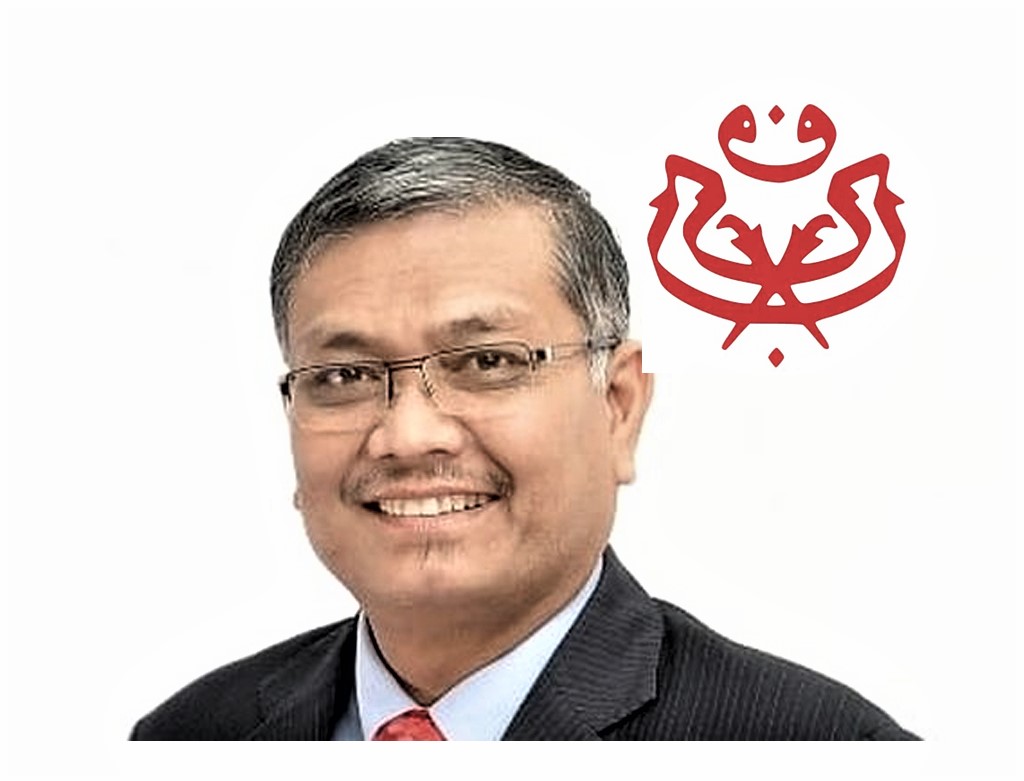