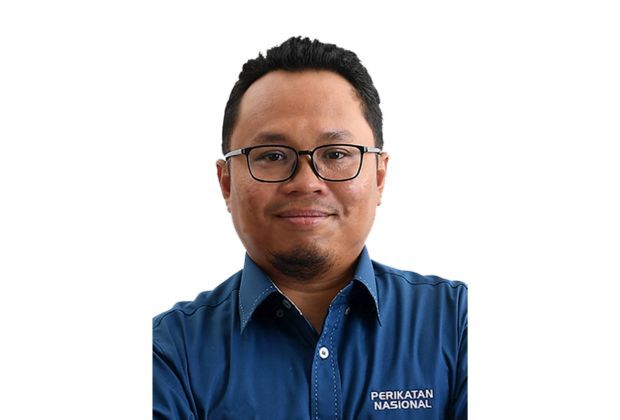 MELAKA: Perikatan Nasional (PN) candidate for the Sungai Udang state constituency, Dr Mohd Aleef Yusof is sacrificing his medical career to contest in the Melaka state election due to his interest in politics and desire to serve the community and the state.

The 35-year-old doctor, who is fielded by Bersatu in the Melaka state election to be held this Nov 20, said his interest to serve the people and the state through political platforms sprouted since he was in school and became stronger during his university days.

However, the Melaka-born doctor’s intention to enter politics at an earlier age was hampered as he was bound by an employment contract, and in pursuing his dream of becoming a doctor.

“The Melaka state election is the first arena for me to be seriously involved in politics, but I am confident of being able to shoulder the responsibility that has been shouldered on me by putting the welfare of the people as my main focus.

“Apart from that, I am also determined to make this political platform as a channel to eliminate in the government’s administration,” he told Bernama here.

Dr Mohd Aleef, who holds bachelor’s degree in Medicine and Surgery from the Management and Science University, had served as a government medical officer before joining a private hospital in Melaka.

According to Mohd Aleef, he appreciated PN’s openness in providing more opportunities for young people and professionals like him to contest in the Melaka state election and believed it would be able to attract more young people to be with the party.

Commenting on the competition he is facing for the Sungai Udang state seat, he said although still new in politics, he was confident in his ability and the PN, which he is representing.

PN is gaining place in the hearts of the people of various races in the country, he added.

In the 14th general election, the Sungai Udang state seat was won by Datuk Seri Idris Haron from BN with a majority of 2,229 votes, defeating Mohd Lokman Abdul Gani of PKR.

The Election Commission has set Nov 20 as polling day for the Melaka state election, while early voting is on Nov 16.