Shah Alam district police chief ACP Baharudin Mat Taib said the report was lodged by the husband of an online entrepreneur Siti Suriani Wahiddin, who was one of the couples involved, at the Shah Alam District Police Headquarters at 9 am today.

“The report was lodged after the husband realised that the mother’s name on the name tag at the baby’s leg was not his wife’s name, but the name of another woman believed to have given birth at the same hospital.

“This is to allow the police to conduct further investigation,” he told reporters when contacted today.

According to media reports, Siti Suriani had delivered a baby boy at a private hospital in Shah Alam early Friday morning (June 11), however, the baby’s name tag had displayed a different mother’s name and time of birth which was 3.02 pm on June 10 (Thursday).

Without realising that a swap had occurred, the hospital had allowed Siti Suriani and the baby to be discharged yesterday.

The couple had immediately contacted the hospital upon realising the matter.

The incident went viral on social media after Siti Suriani shared about it during a Facebook Live session at 7.40 pm yesterday which gained 1.3 million views and 37,000 shares, during which she had already been reunited with her baby. – Bernama 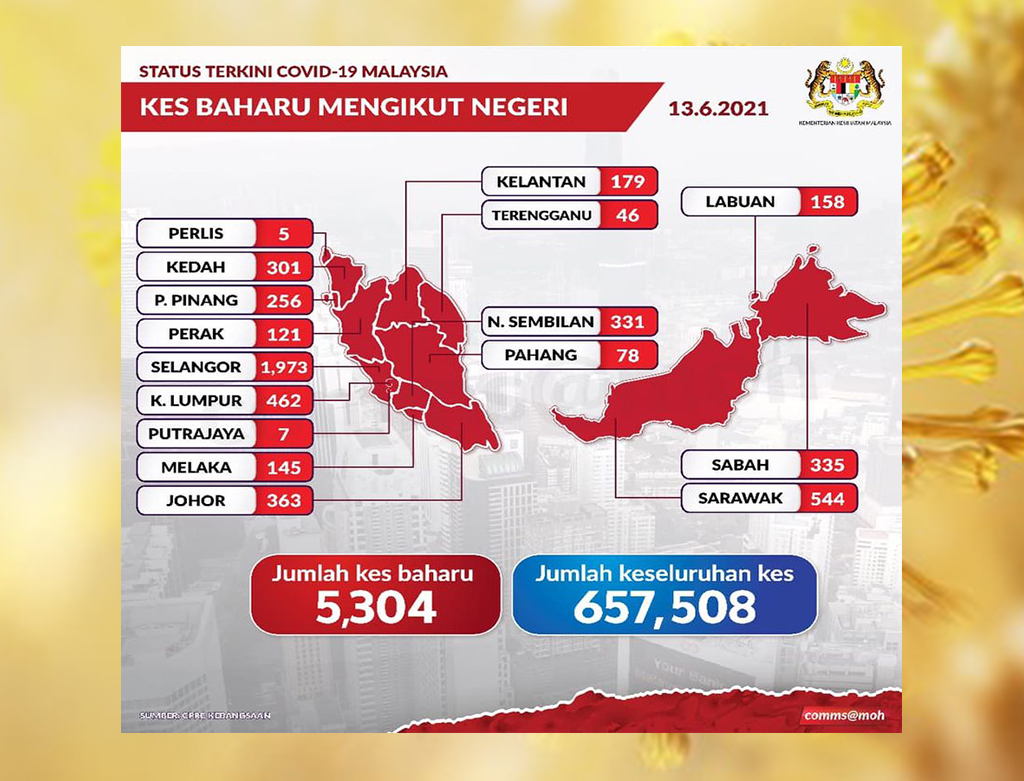