MIRI: Police here detained three men less than four hours after they robbed a housewife and took off in her car on Monday (July 12) morning.

Miri police chief, ACP Hakemal Hawari, when contacted, confirmed that the trio, suspected to be involved in the 7.30am gang robbery, had been detained.

“The suspects, aged 40, 41 and 30, were picked up at Jalan Palma by a team from the Miri Criminal Investigation Department (CID) IPD,” he explained.

Also recovered during the arrest was the victim’s Proton Persona worth around RM17,000.

Prior to the arrest, the suspects had attempted to sell the car’s tyre rims to a workshop in Piasau and this led to their arrest.

Early Monday morning, the 65-year-old housewife had just pulled over in front of her house at Jalan Merak Taman Yakin when suddenly she was approached by a man armed with a machete.

He forced her to get out of the car, hit her before taking off in it.

The case is being investigated under Section 397 of the Penal Code. 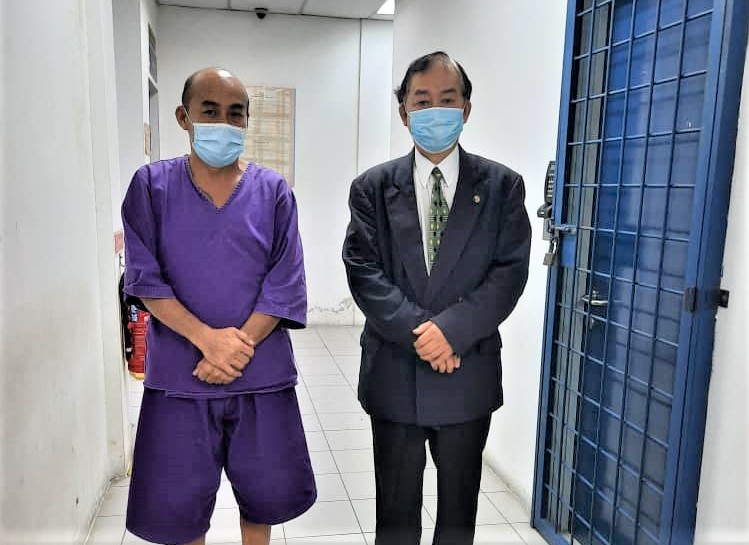