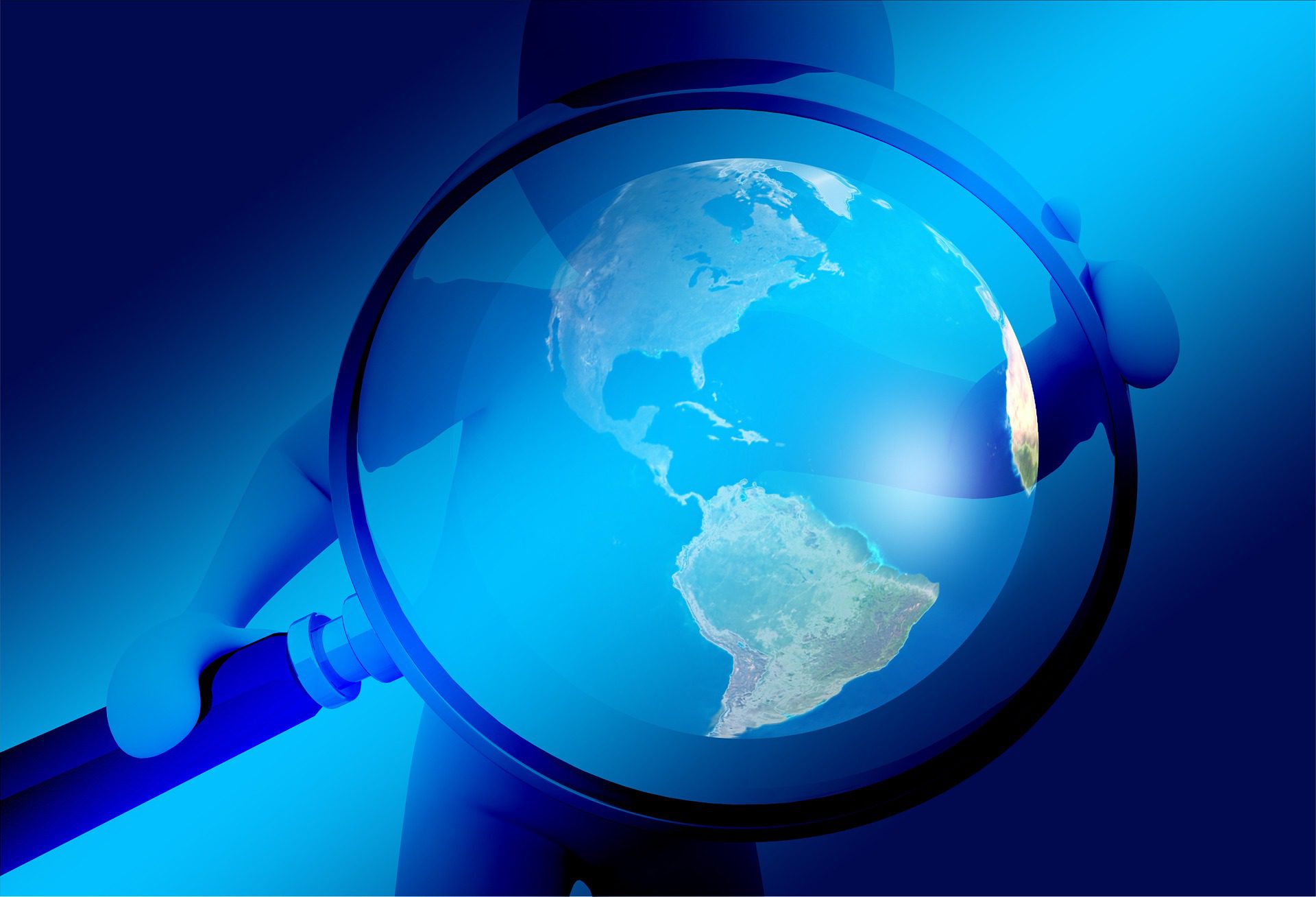 KUCHING: The police are currently looking for more men who were involved in a fight at Jalan Wayang on Saturday evening (September 10).

The police have arrested six men, aged 25 to 57, to help in the investigation.

The incident was caused by a misunderstanding at a nearby premises.It is being investigated under the Section 148 of the Penal Code for causing riot.

Upon investigation, if convicted, offenders can be sentenced to prison for up to five years, or fine or both.

In a statement, Acting Kuching district police chief Supt Merbin Lisa said that the police received a report at about 8 pm that a group of local men were involved in a fight.

He later reminded the public not to speculate or spread false information as it wouldl interfere with internal investigations.

Any information regarding the case can be relayed to Kuching district police control centre at 082-244444 or to any nearby police station.