MIRI: Police have arrested a man who reportedly ran amok at the wrong place on Wednesday.

Miri police chief ACP Hakemal Hawari said the incident took place at Kampung Luak Bay at 7pm on Sept 8 where the suspect had gone to a house in that area and started shouting at the occupants.

“The people inside the house panicked and reported the incident to the police for fear of their safety.

“The suspect allegedly went there to threaten a man but he went to the wrong house instead,” he added. 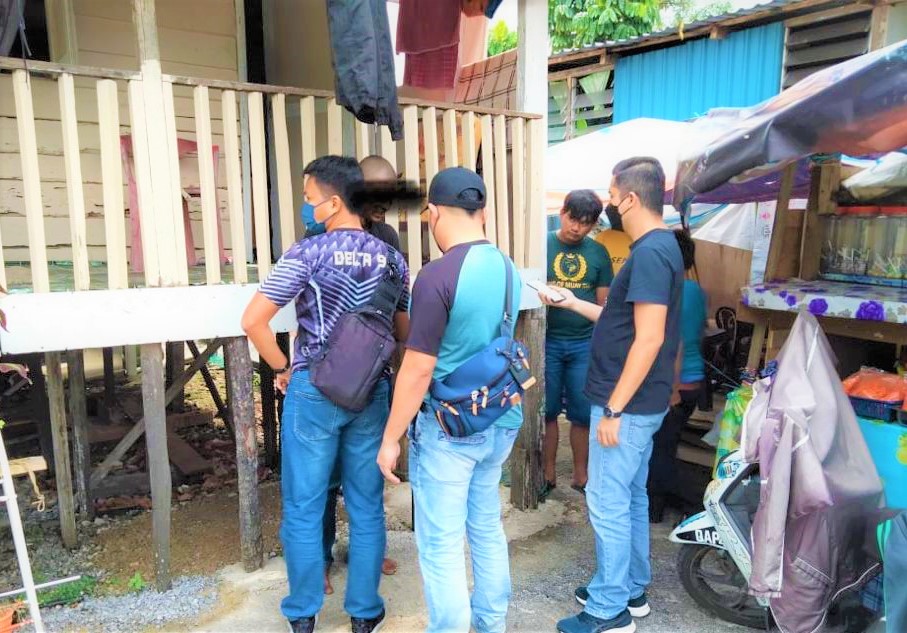 Nabbed for robbing an elderly man