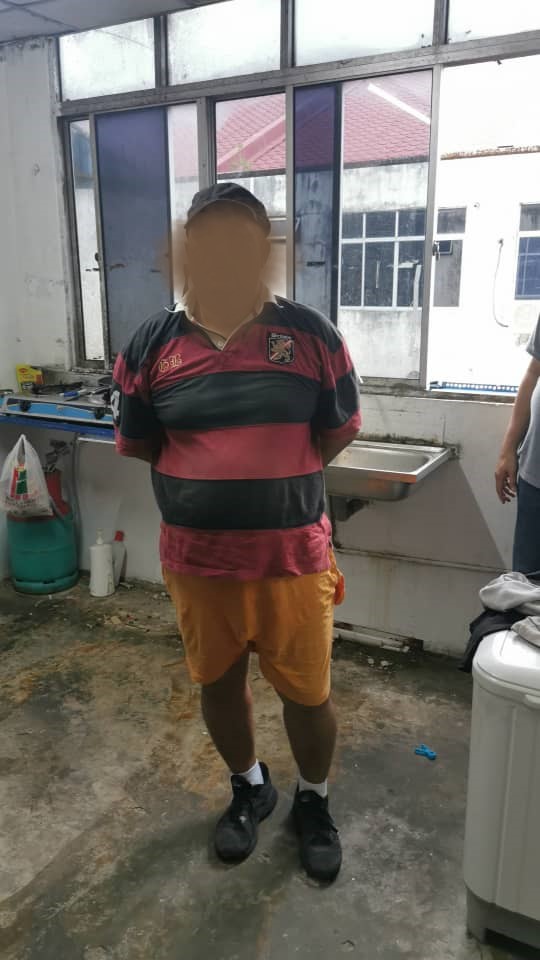 MIRI: CCTV footage helped police track down a man believed to have been involved in six car break-ins at the Miri Bulatan Park here.

The suspect’s image was caught on CCTV on July 21, said Miri City Council in a statement Today (Monday).

It said this assisted the Criminal Investigation Department (CID) in the prompt arrest of the suspect.

The main success leading to the arrest of the suspect is due to information given by the public, especially the victims, constant surveillance by Mohd Zaidi Adrus Razali, the Director of the Council’s Command Centre, and swift action from the Head of CID Miri, DSP Loh Wooi Kee, it added.

To date, 26 units of CCTV have been installed around Miri Bulatan Park along with five units of SOS Poles by the council under the Safe Park Initiative by the Miri City Council Smart City Programme.

This initiative aims to provide for a safer city and assist police in their crime prevention work.