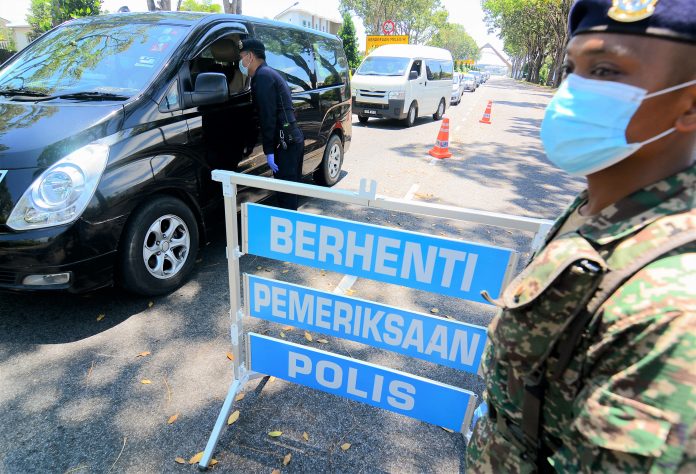 At the SDMC Covid-19 update press conference today, he said this ruling was effective until Mar 15.

On another matter, he said the committee had agreed to end the enhanced movement control order (EMCO) imposed at the Townvilla housing area and Sibu Jaya Flats as scheduled today.

He said the decision was made following a risk assessment with various agencies under SDMC and also with the Health Ministry’s (MoH) advice.

He said MoH had confirmed that cases in the Townvilla housing area and a large part of the Sibu Jaya Flats were showing a downward trend.

“Up until now, MoH has carried out screenings on 6,818 residents. Of this total, 277 positive Covid-19 cases have been recorded involving these two locations,” said Uggah, who is also deputy chief minister.

When asked whether Sarawak would be following the announcement by Senior Minister (Security Cluster) Datuk Seri Ismail Sabri Yaakob that all types of social events — including official and unofficial events organised by the government or private sector — would now be allowed in areas under the conditional movement control order (CMCO) and recovery movement control order (RMCO), Uggah said SDMC would discuss this in their coming meeting.

“We have to evaluate the situation in Sarawak. Sarawak is under the CMCO and the number of cases now still seems quite high.

“So we will discuss whether we will follow this ruling or we will consider whether to expand what activities are allowed,” he said.