KUCHING: Police have launched an investigation into a viral video of two men believed to be aiming their weapons at an individual in Tabuan Dayak on Sunday (July 4).

District police chief ACP Ahsmon Bajah confirmed that they have received the five-second video showing the men armed with weapons.

In the video, one of the men is seen aiming his weapon to intimidate someone.

The identity of the intimidated person and the reason behind the act, were not disclosed as investigations are still going on.

“We have received the video and we are taking this matter very seriously.

“Hence, an immediate investigation has been conducted under Section 506 of the Penal Code for criminal intimidation which provides for a jail term of up to seven years, fine or both,” he said.

The case is also being investigated under Section 8(a) of the Arms Act 1960 which provides for a jail term up to seven years, or a fine not more than RM10,000, or both.

Any member of the public who have information on the case, are advised to contact the Crime Investigating Officer Insp Yew Yuan Sheng at 016-9099972 or the Kuching police operations centre at 082-244444 or come forward to the nearest police station. 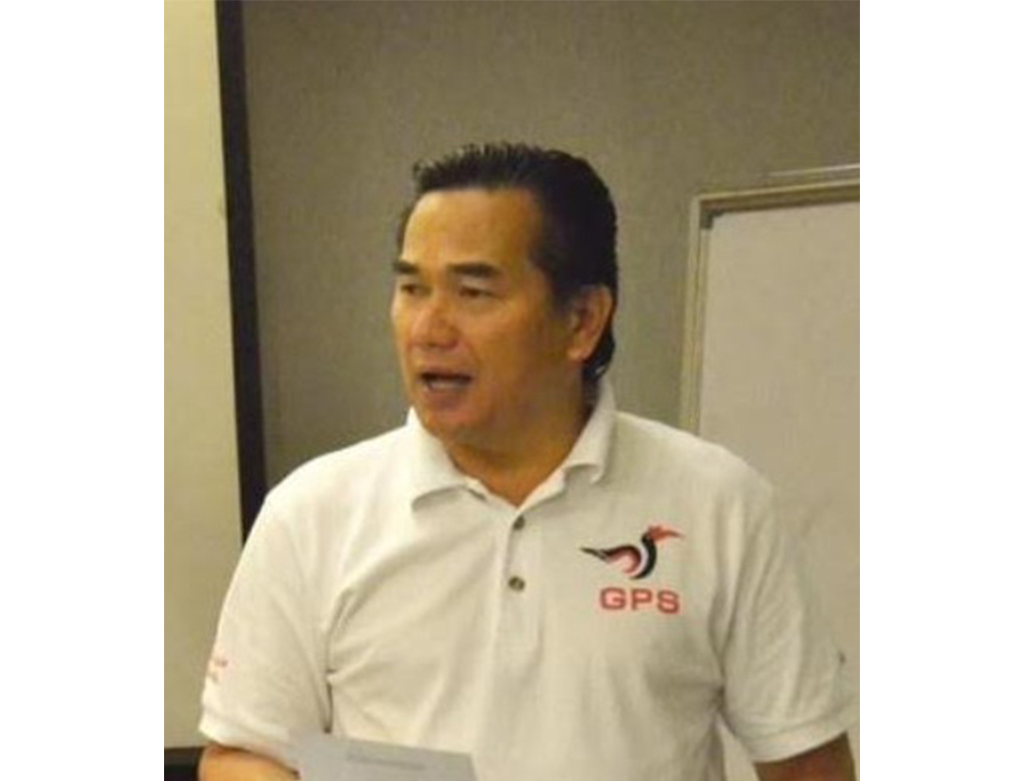