He was of this view despite the recent political development of United Malays National Organisation (Umno) officially withdrawing its support for the Perikatan Nasional (PN) government and calling for Prime Minister Tan Sri Muhyiddin Yassin’s resignation.

Hours before this announcement, the Prime Minister’s Office (PMO) on Wednesday (July 7) announced the appointments of Ismail Sabri as Deputy Prime Minister and Hishammuddin as Senior Minister (Security).

“Since their enrolment into the Cabinet, we see their main task is in fighting the Covid-19 pandemic together,” said Lee on Thursday (July 8).

He noted that the vaccination programme had started and it was just a matter of time as to when the country would reach its target of achieving herd immunity.

“For some time, we have heard that Umno’s support for the Prime Minister has been divided.”

He also pointed out that surrounding Umno’s Supreme Council meeting on Wednesday night, there had been rumours that Ismail Sabri and Hishammuddin, both from Umno, would have to let go of their new appointments.

He said this was as the party had previously decided against accepting the post of Deputy Prime Minister.

“If they insisted, then both of them might end up being fired from the party.”

At the same time, Lee expressed surprise that Umno president Datuk Seri Ahmad Zahid Hamidi had not mentioned anything regarding these appointments during the press conference which followed the Umno Supreme Council meeting. 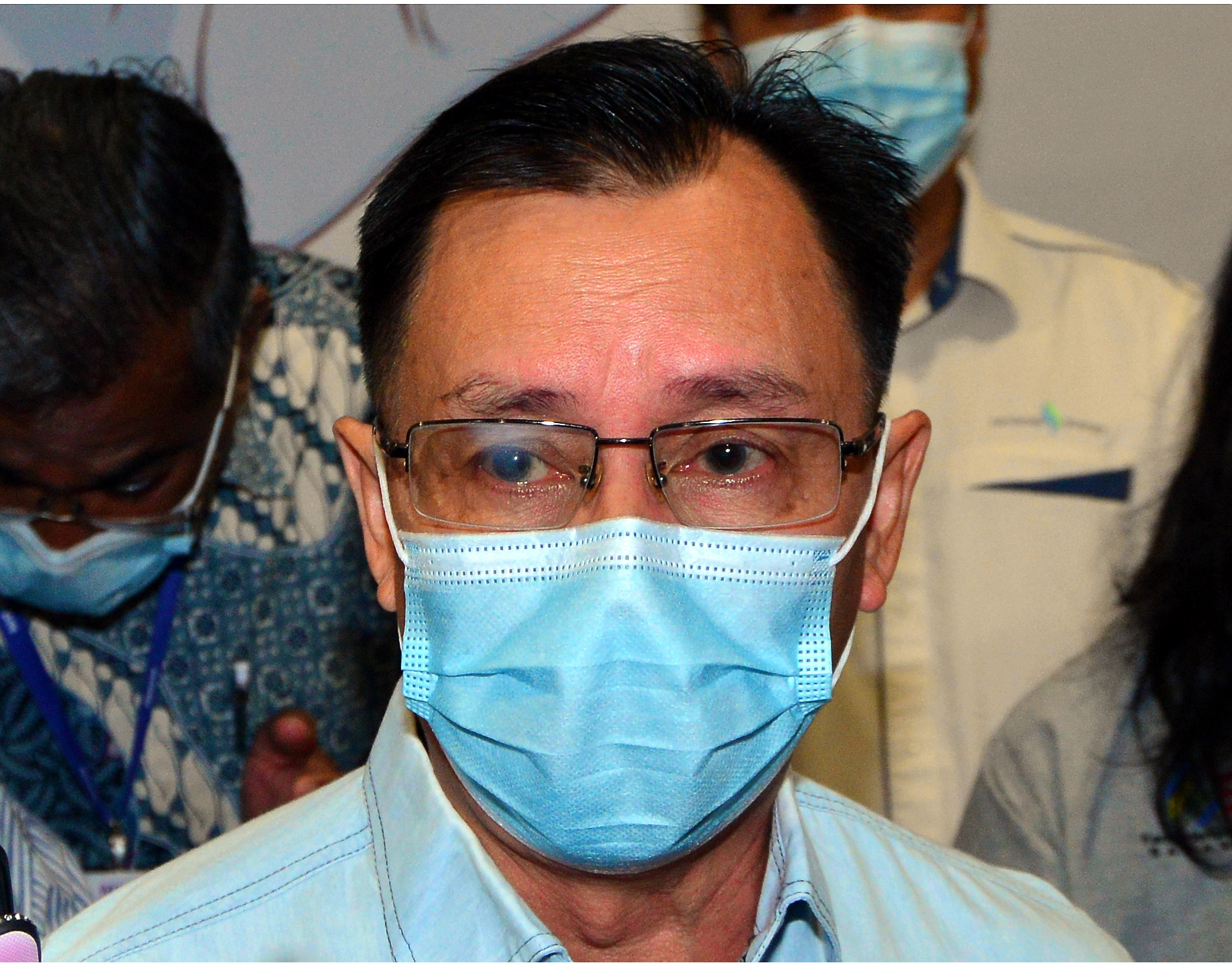